Many Southern folk tales derive from African-American stories, brought over centuries ago by enslaved Africans.  These stories served as African cultural vessels, keeping customs, beliefs and values alive for future generations.  Some African-American stories were “trickster” tales like those of Br'er Rabbit, teaching fellow slaves how to survive by cunning and wit under an oppressive plantation system.  Ghost stories like “Ibo Landing” described the horrors of slavery, and inspired pride in African roots.

Among the African-American stories you can read below are myths, ghost stories, animal tales, and encounters with the Devil himself! 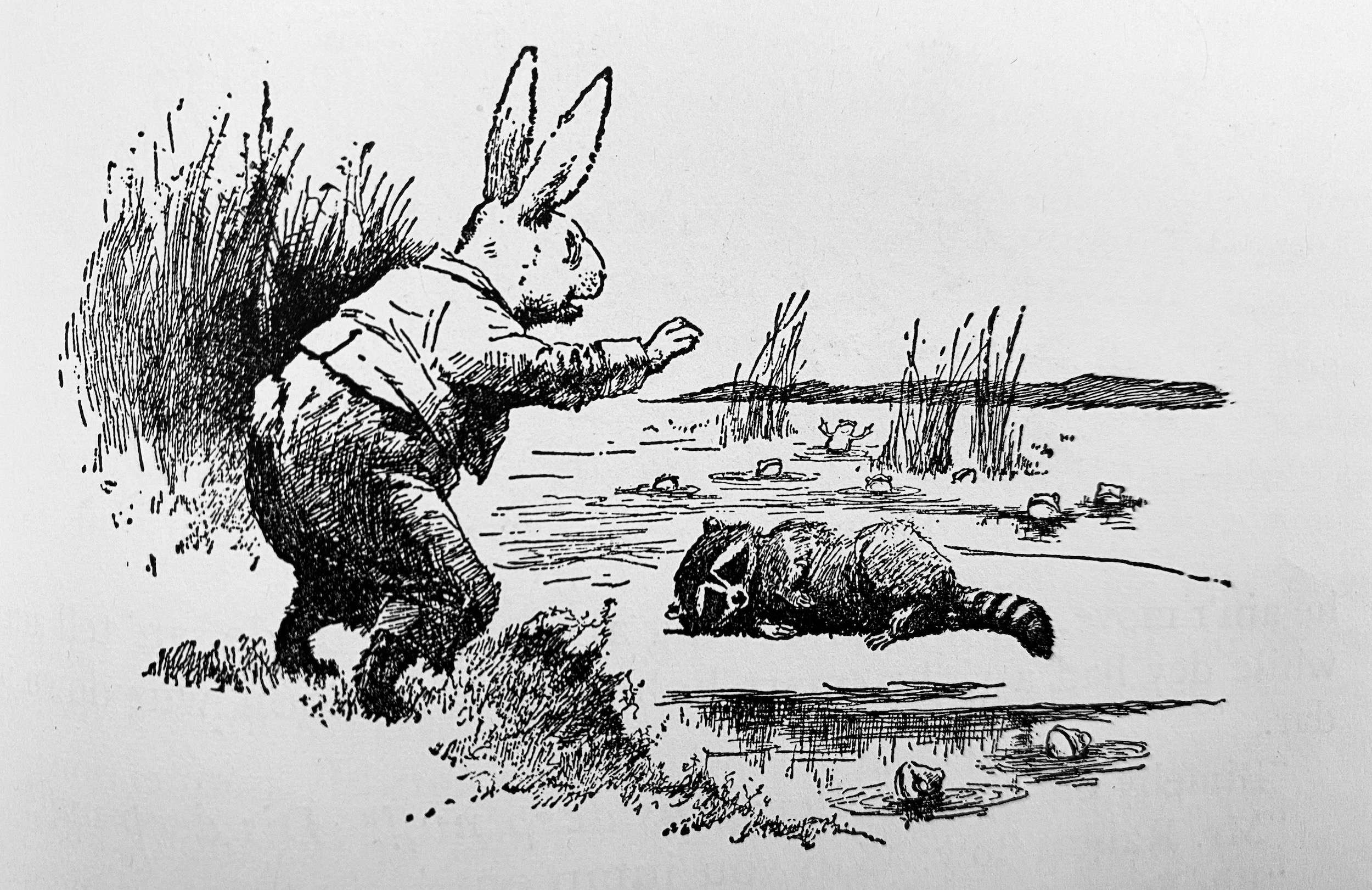 Uncle Remus tale from African American folklore of how crafty Brer Rabbit and his friend Brer Coon get themselves an easy dinner. 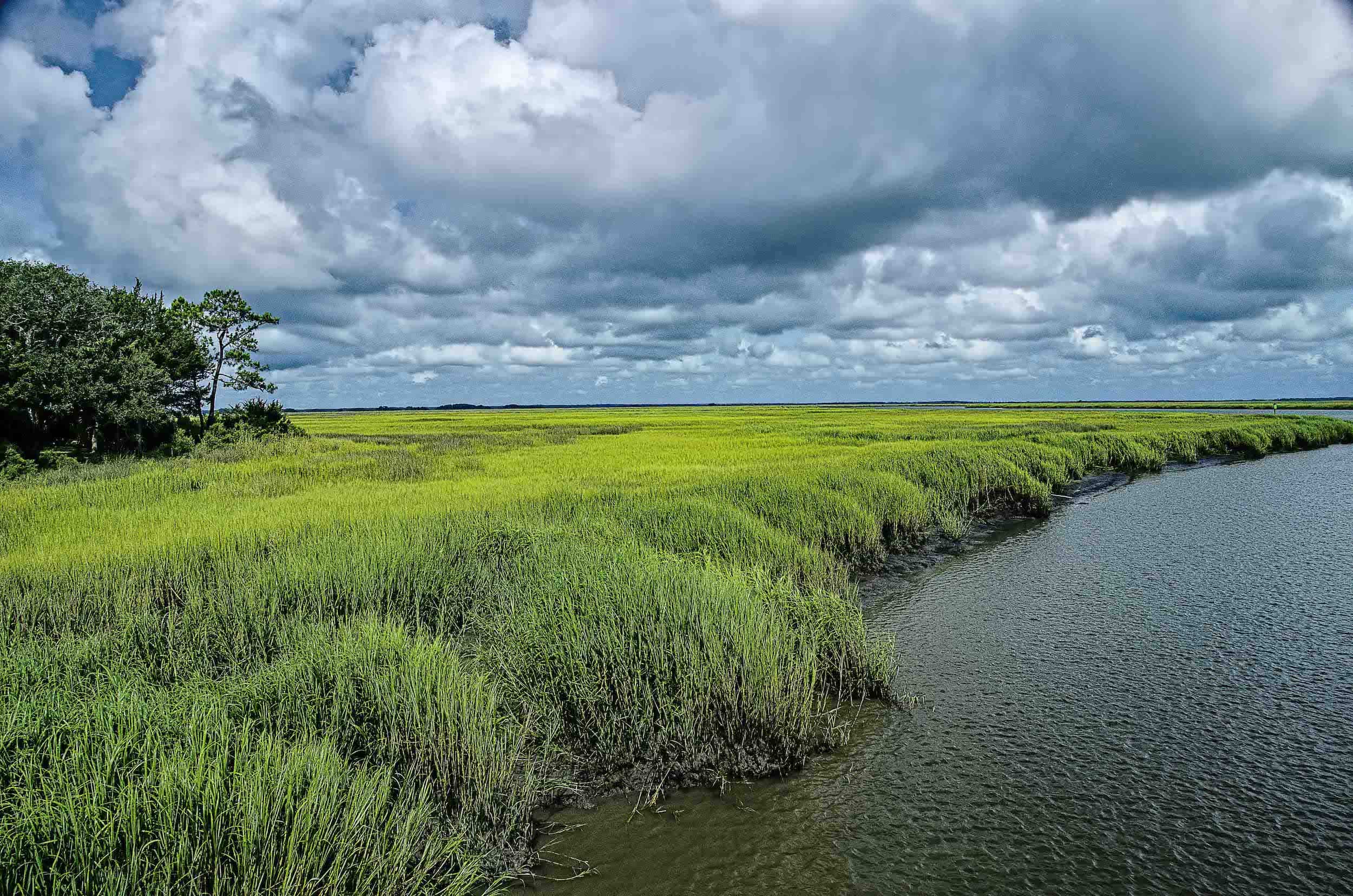 Why do people hear chains rattling at night from Ibo (or Igbo) Landing? Find out in this ghost story from Georgia's St. Simons Island. 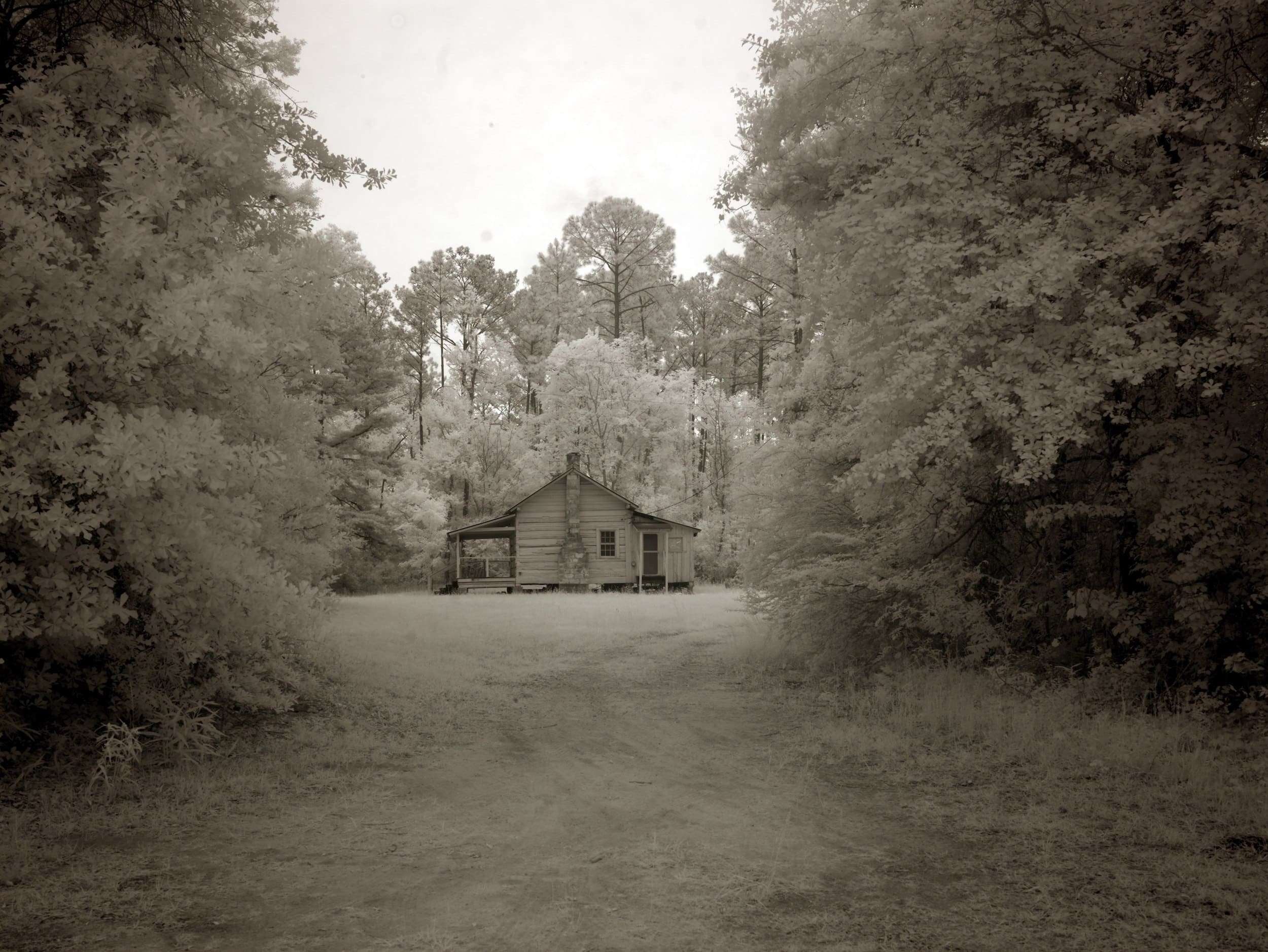 African-American ghost story from Louisiana about a poor widow who wants to get on her with her life - if only her husband would stay dead! 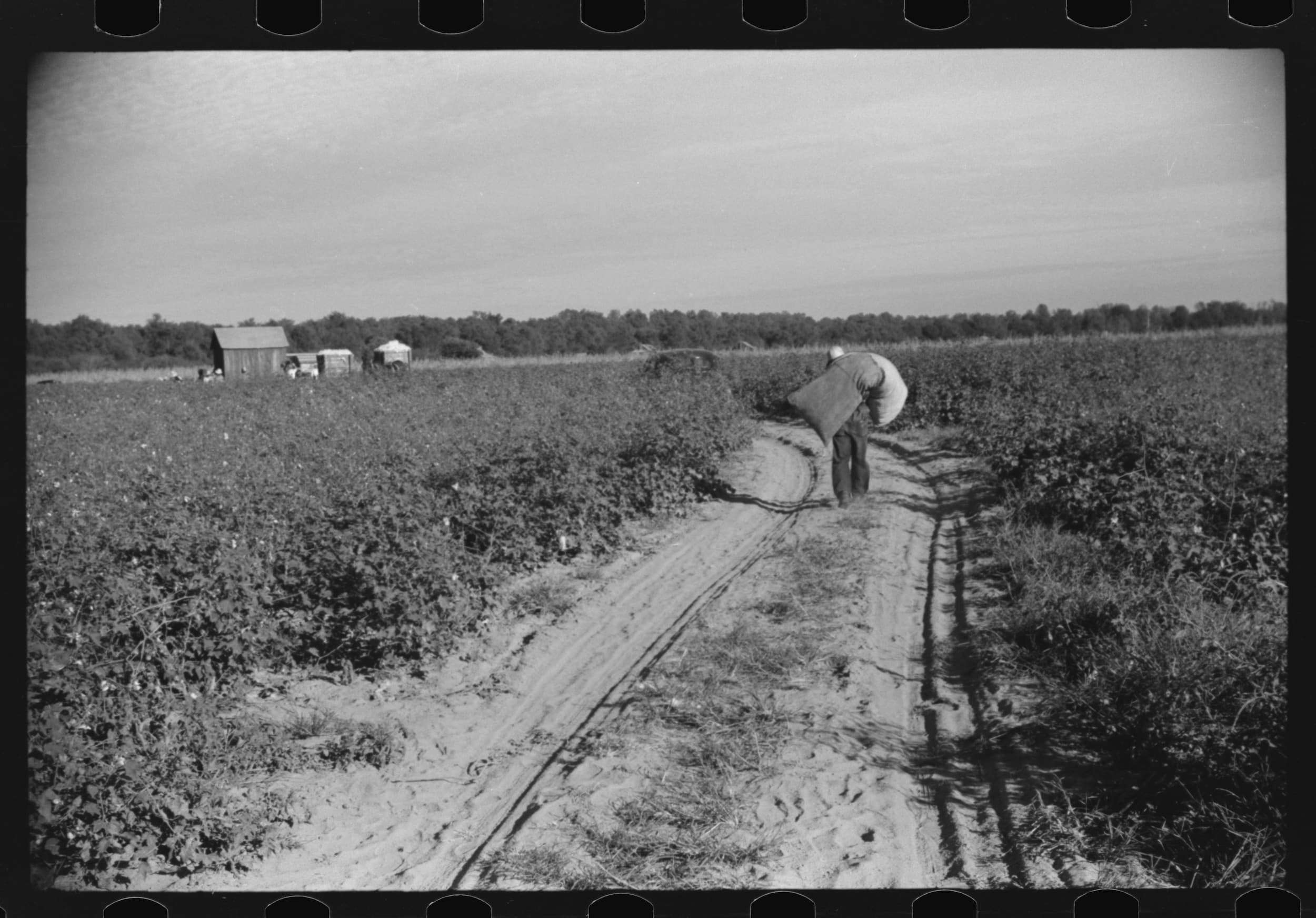 Mississippi ghost story about a young boy's encounter with a strange girl who suddenly appears near his family's farm.