Known as the Yellowhammer State, Alabama is home to stories as diverse as its landscape and population.  From its northern mountains to southern coastal ports, rural farmland, college towns and urban centers, Alabama is firmly rooted in the Deep South.  Descendants of white settlers, native peoples, African slaves and other ethnic groups have left behind a broad tapestry of stories.

Alabama’s Lookout Mountain is home to several ghost stories, and Bill Sketoe’s Hole is a legendary haunted site.  Discover these and many other Alabama stories below. 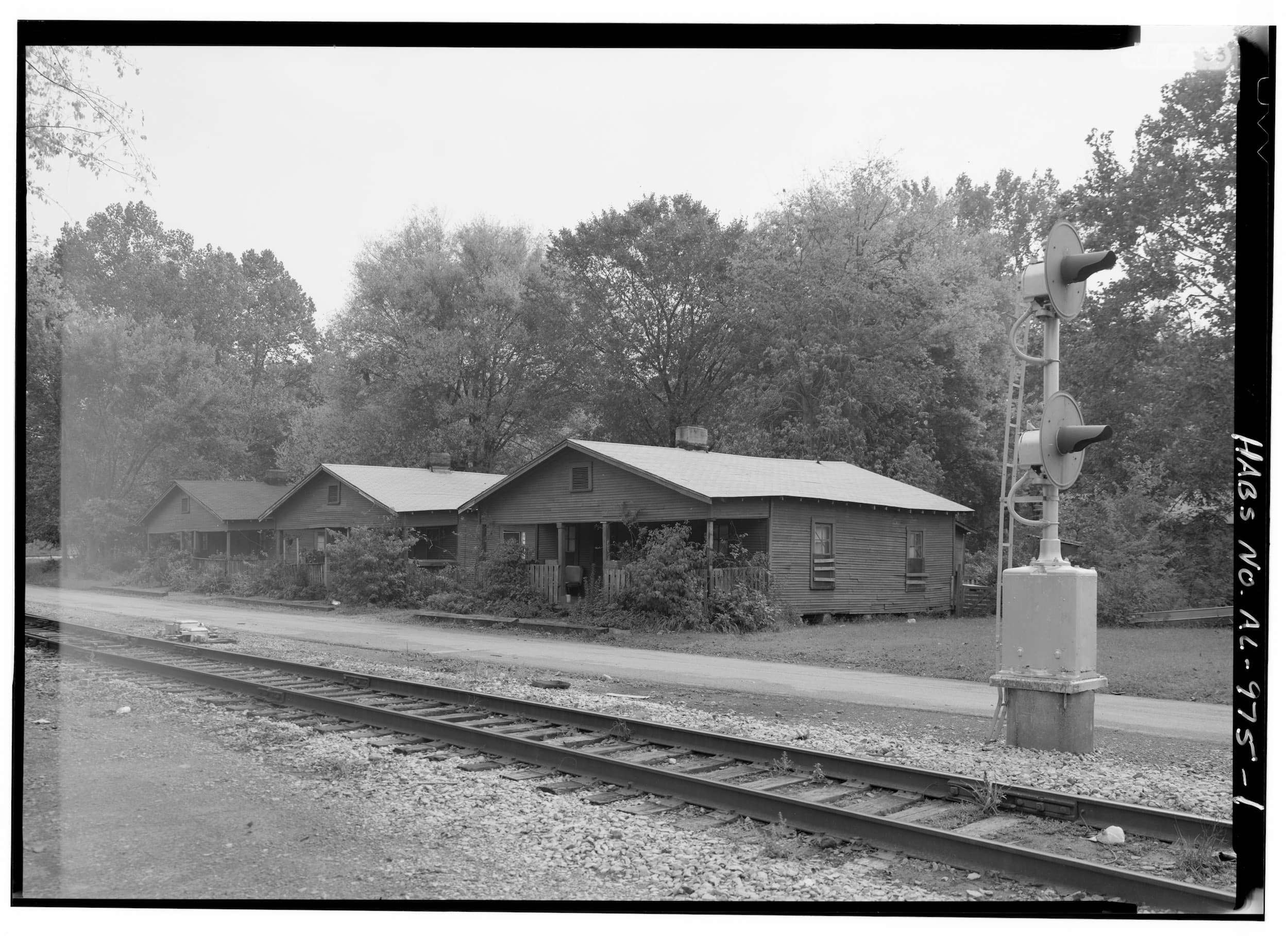 An Alabama widow lives in fear of the terrifying murderer Railroad Bill. But is he really what the townsfolk say he is? 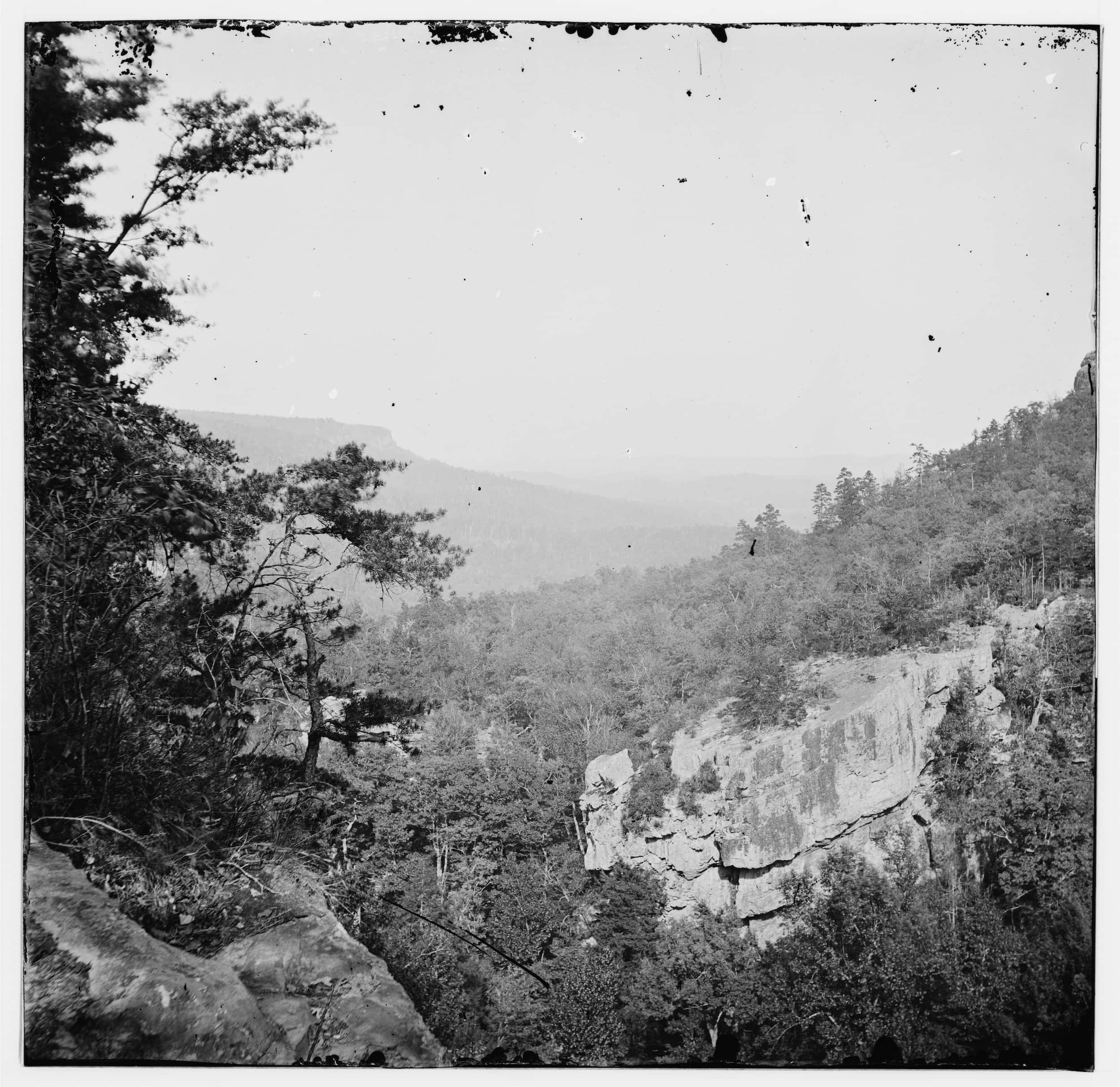 Ghost story of an Alabama "hollar" haunted by a farmer ghost searching for his missing son. 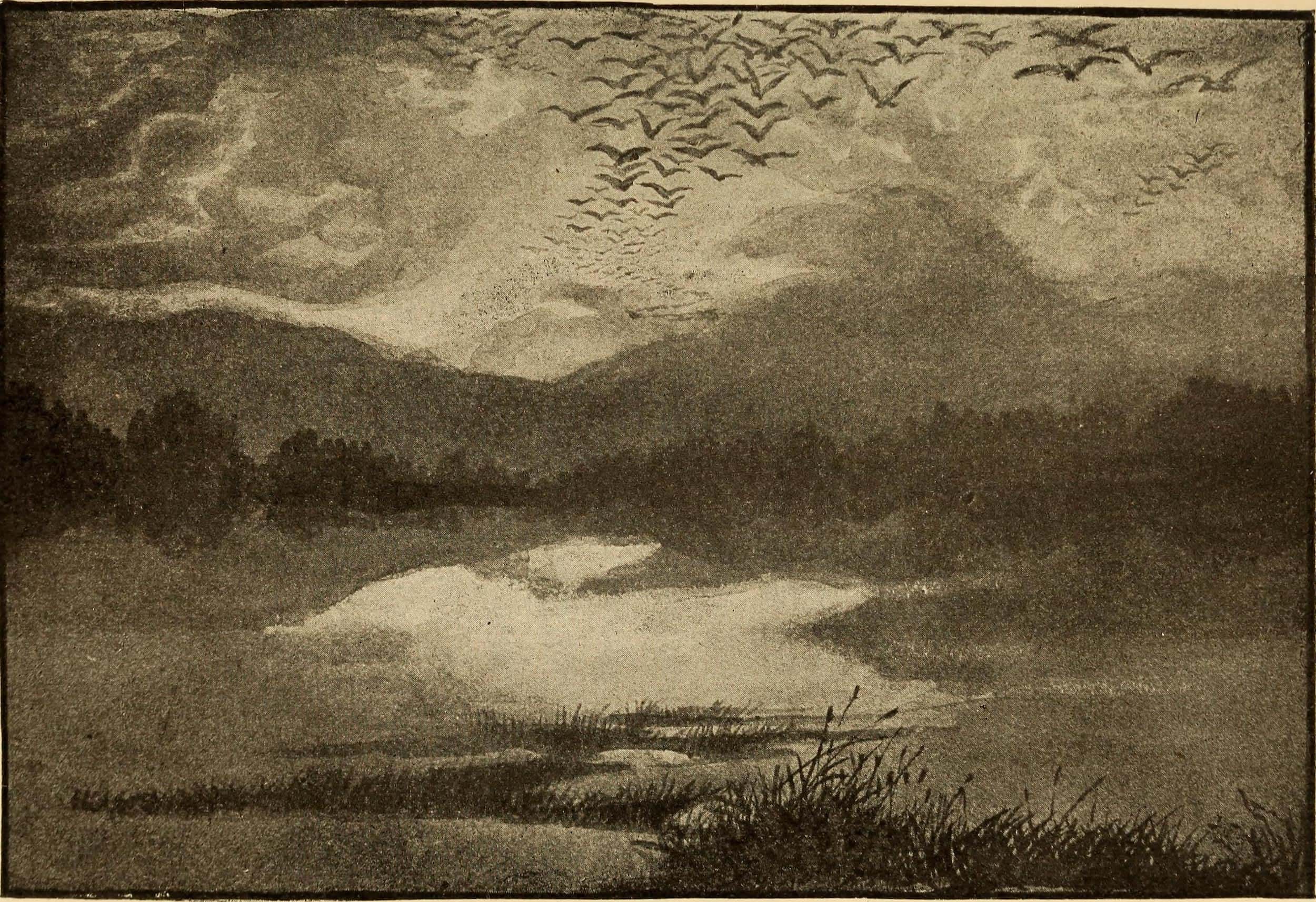 Creepy true story of a haunted bridge that once stood near Lookout Mountain, Alabama. Written by Irran Butler. 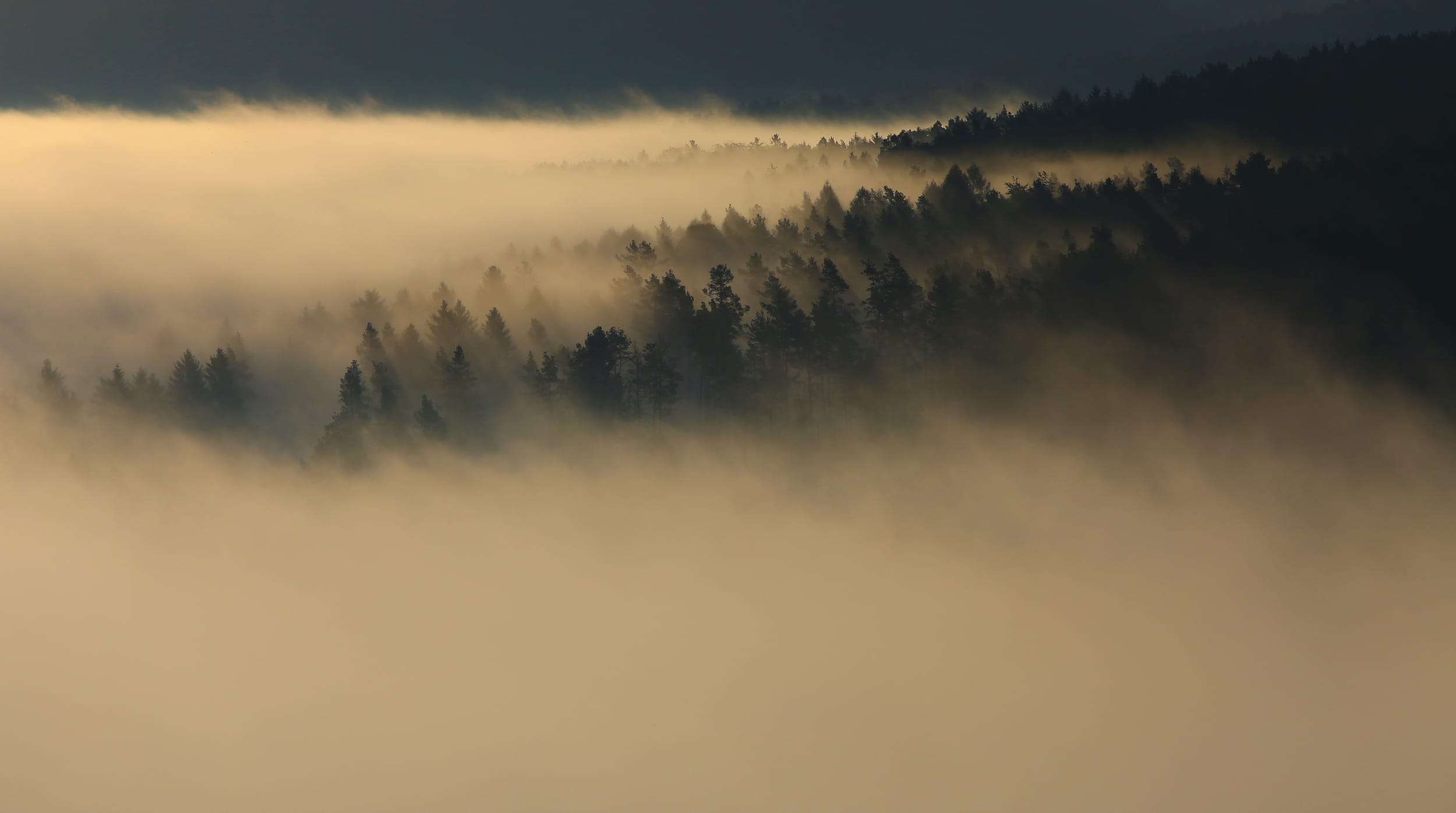 Alabama ghost dog story (or is it?) written by Keith Gregory.