Caves and cave stories stretch throughout the South, especially in the Appalachian Mountains.  Water dripping underground through thousands of years formed eerie caverns large and small.  Some caverns remain unexplored, stretching into the darkness for untold miles.  Caves served many purposes to early settlers – food storage, religious sites, hideouts.  Other caves were left alone, thought to be cursed or haunted.

Naturally, there are many Southern stories about caves.  From the infamous Bell Witch Cave in Tennessee to the mysterious “shadow snatchers” of Kentucky. Cave stories take us inside these mysterious underground worlds – from the safety of your home! 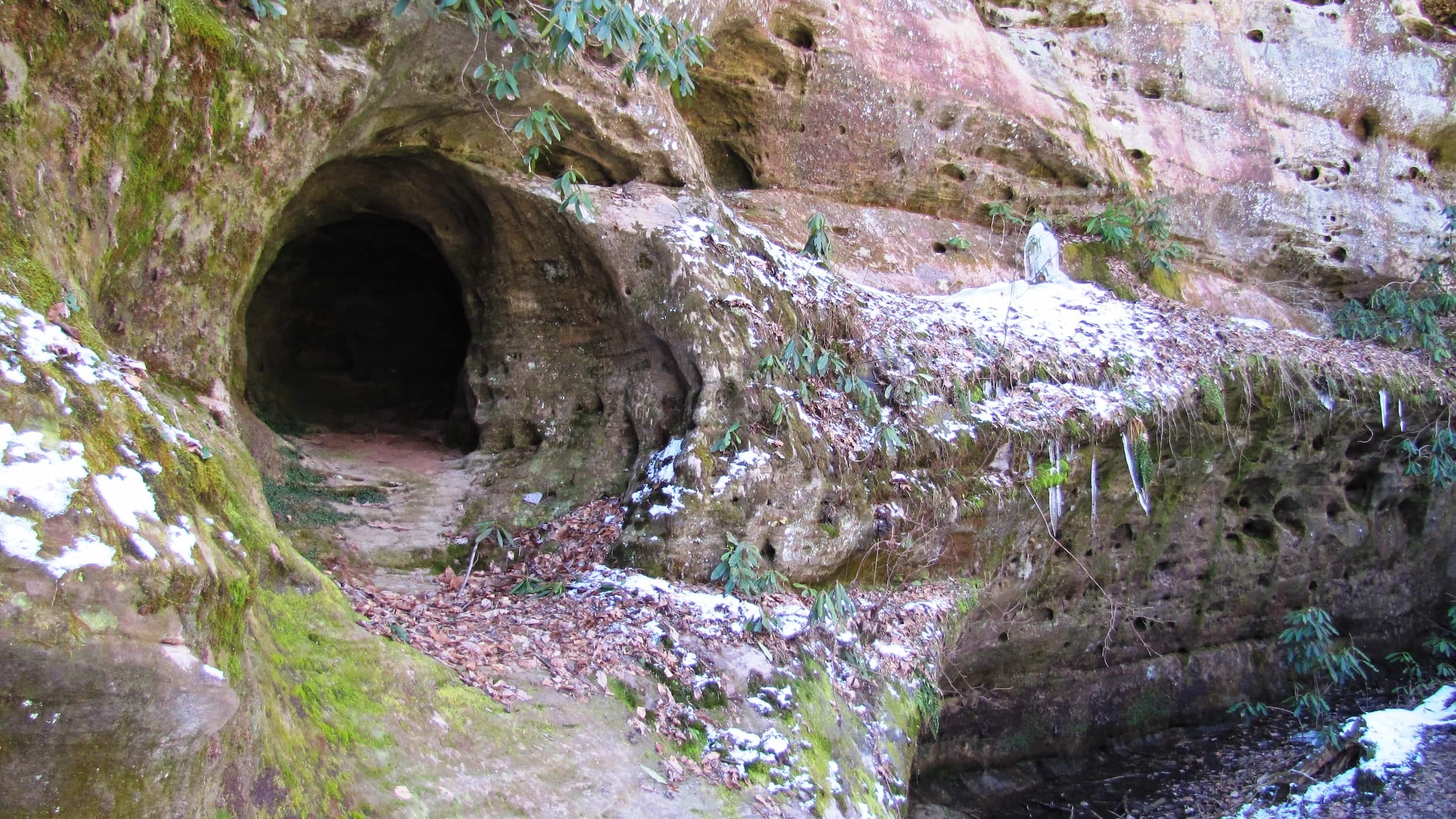 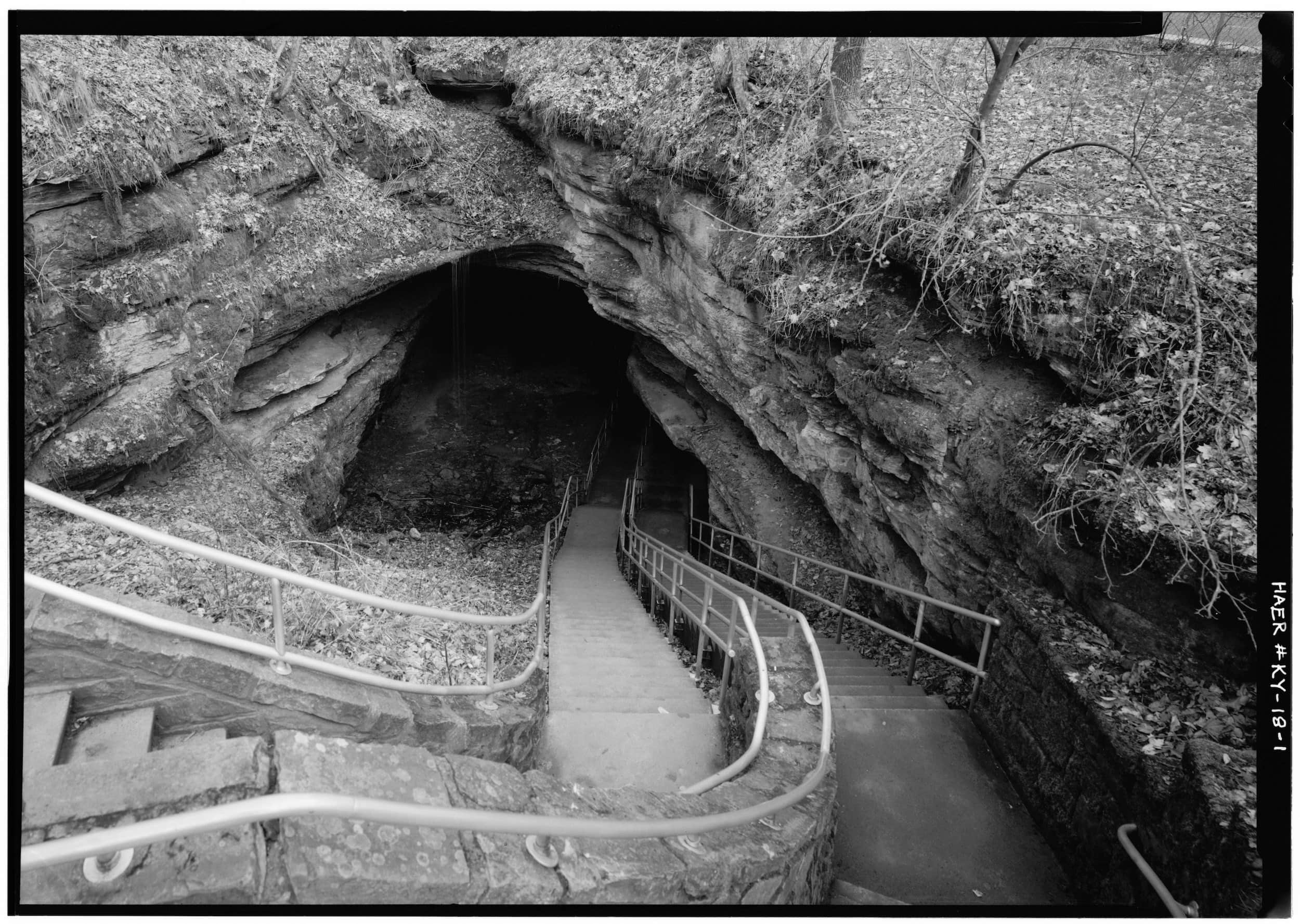 Cautionary tale of a Kentucky cave used by witches to steal souls, through shadows! 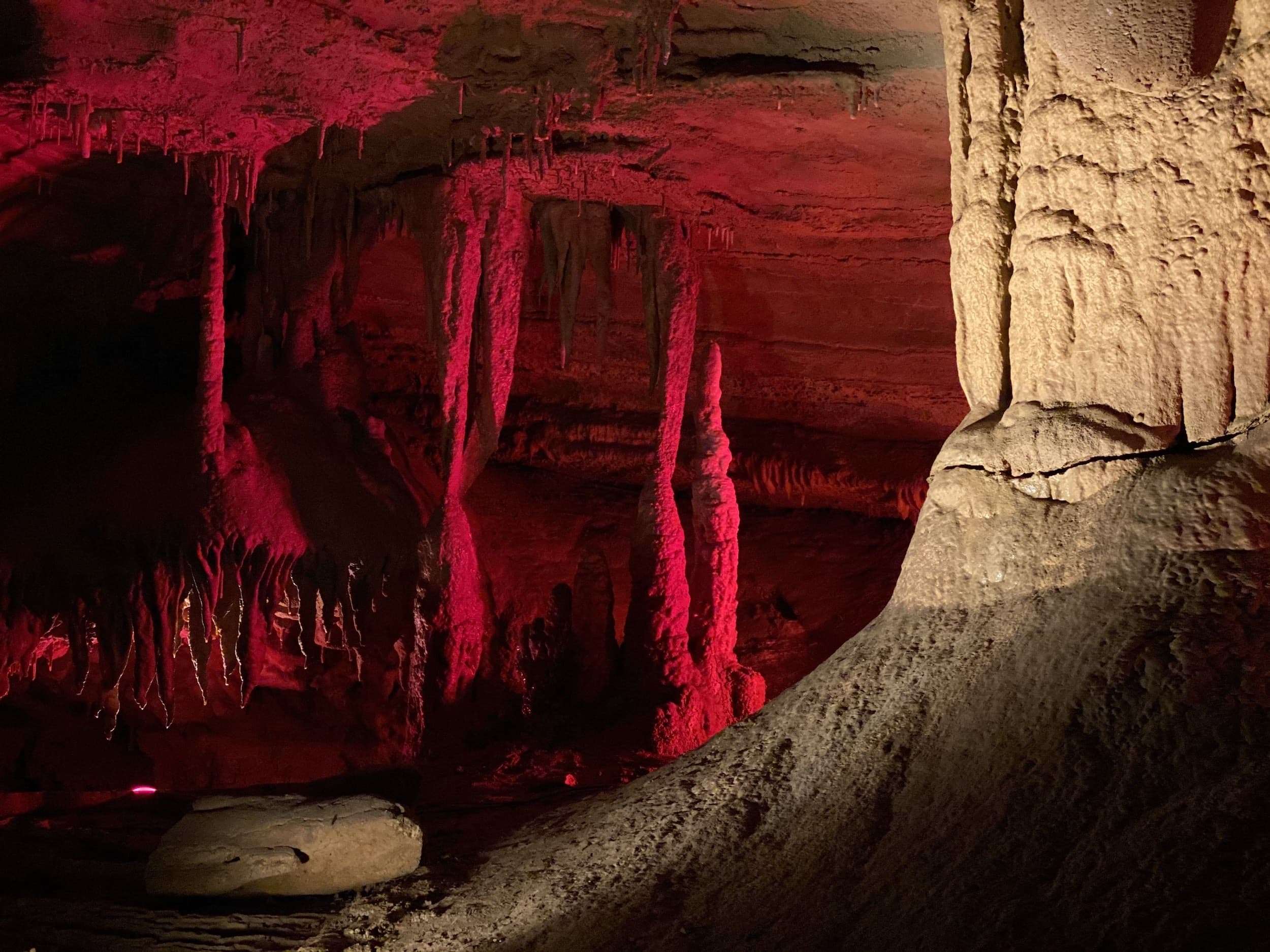 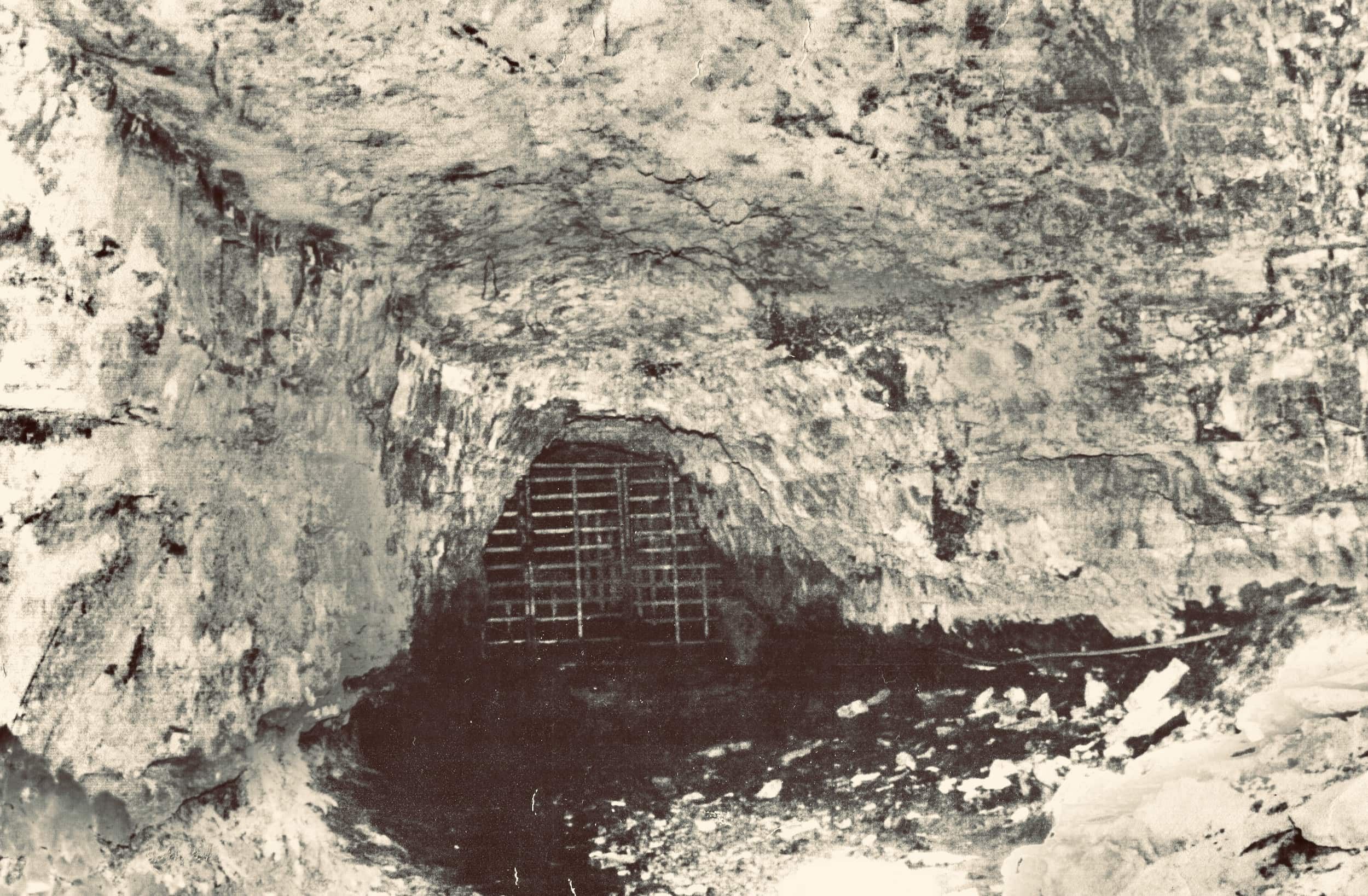 Two young cousins embark on a dangerous journey into the infamous Bell Witch Cave in Adams, Tennessee - one of the South's most haunted spots!