The historic coastal city of Charleston, South Carolina has many stories to tell.  After all, it played a major, turbulent role in Southern history.  Charleston once hosted of the country’s largest slave trading markets, its economy dependent on slave labor.  During the Civil War, Union and Confederate armies fought viciously to control its strategic ports.  After Reconstruction, a surging African-American population clashed with white supremacists.  Today’s Charleston is a major tourist draw, its picturesque streets and beautiful homes often hiding the city’s stormy past.

Charleston stories reflect this turbulent history.  From the haunted houses of Charleston’s elite to the city’s struggle to rise from the ashes.  Charleston folklorists like John Bennett collected Gullah folktales from Charleston’s African-American population.  Read the stories below to learn more about Charleston’s unique past. 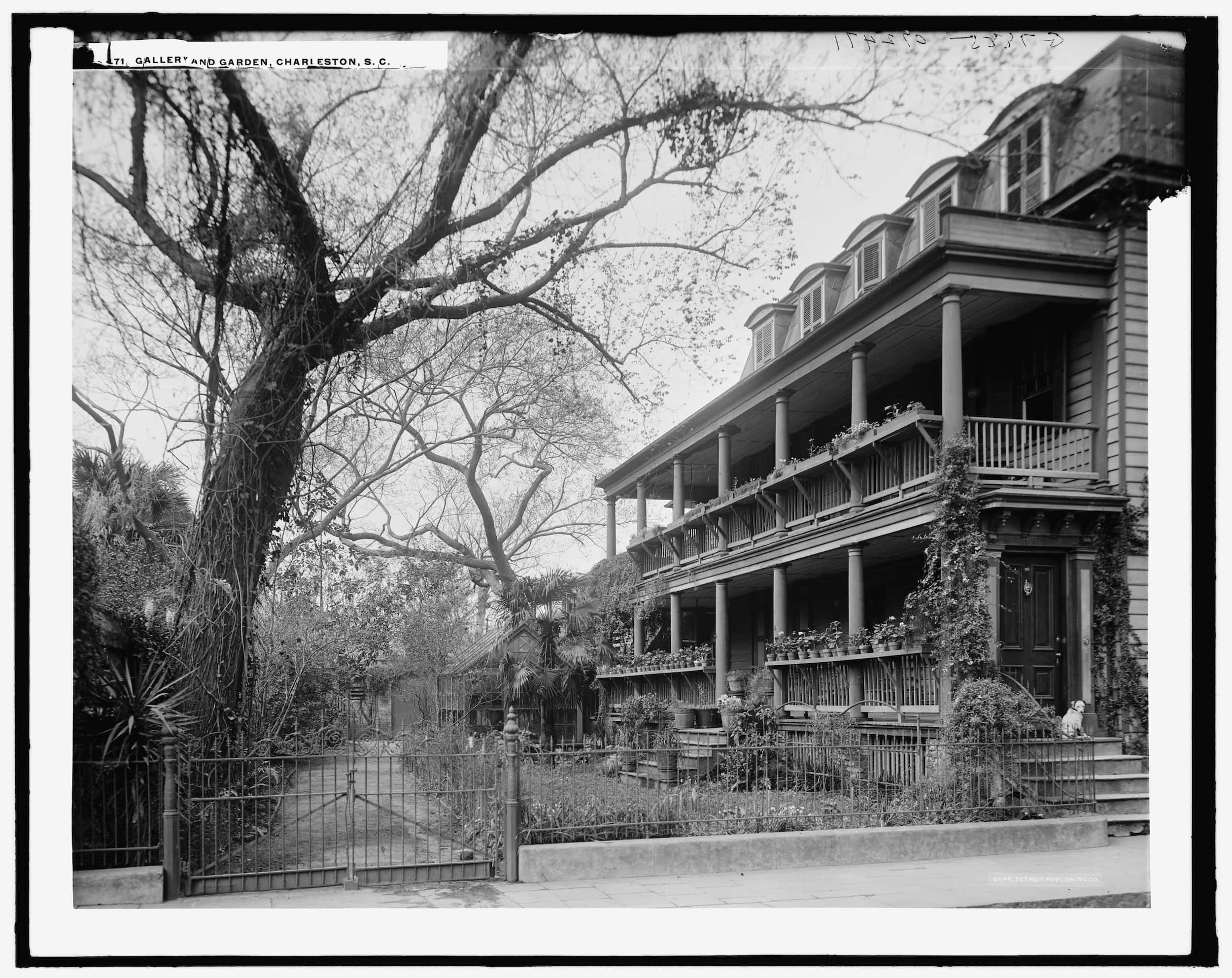 Larger-than-life Charleston hotel owner pays the ultimate price for messing around with the mayor's wife in Nick Zegarac's twisted ghost story of murder and revenge from the spooky streets of old Charleston.

Terrifying South Carolina ghost story about a gentleman's dare to spend the night in a Charleston haunted house.

Civil War creature story amidst the ruins of post-Civil War Charleston, where a mysterious apothecary builds a marine attraction like no other.