Home to the longest coastline in the contiguous United States, along with numerous barrier islands and swamps, Florida’s proximity to sea life has attracted scores of migrants, outlaws, pirates and, in modern times, tourists and retirees.  This hodgepodge of world cultures, not to mention its steamy, tropical climate, have inspired a broad range of Florida stories – some as outlandish as its residents.  From Key West’s haunted curiosity Robert the Doll to the mysterious Cadillac Mermaid, Florida has no shortage of strange stories to tell. 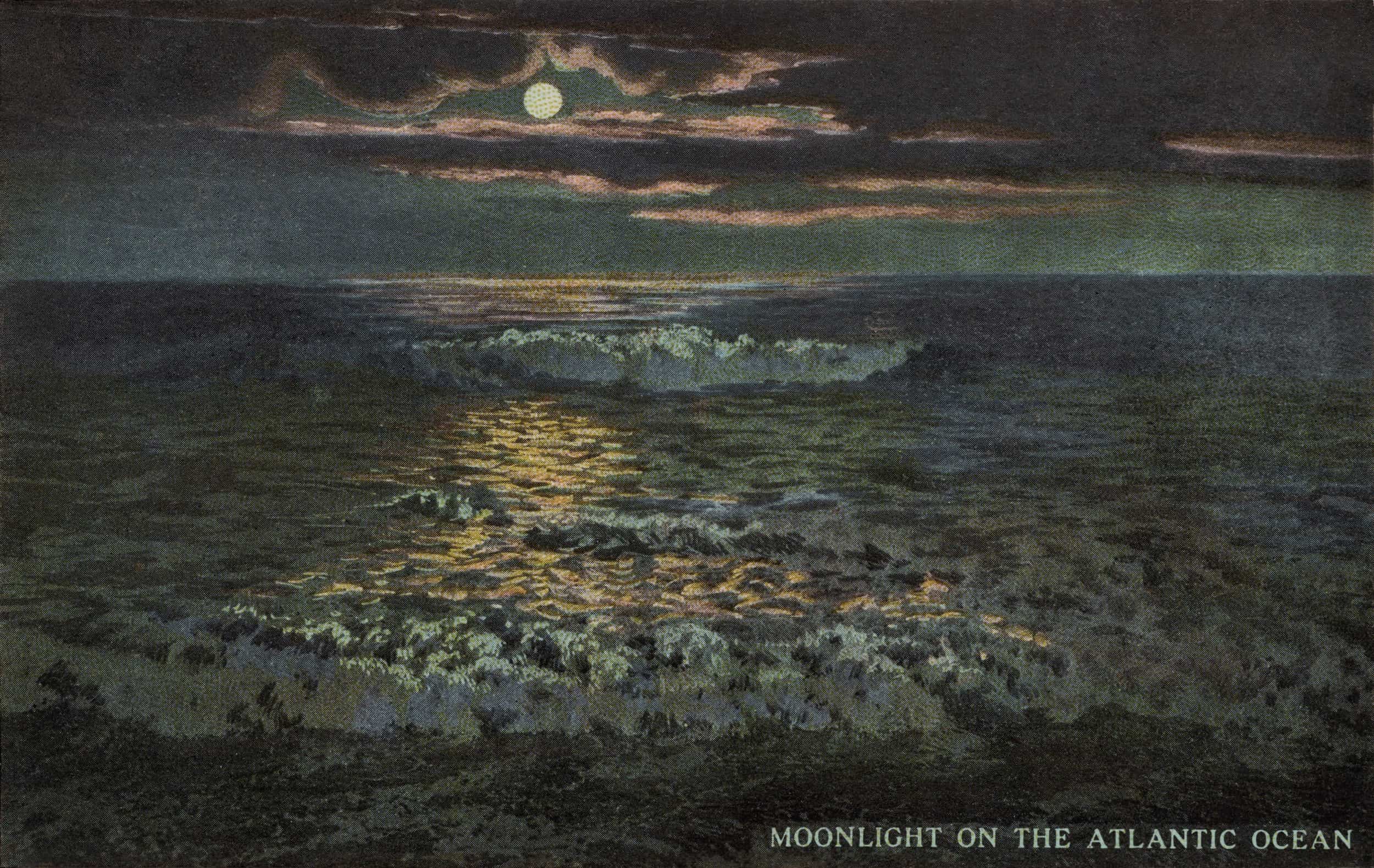 Murder tale of a rich man whose breakup with a demanding girlfriend doesn't go as planned. Then the mermaid appears. 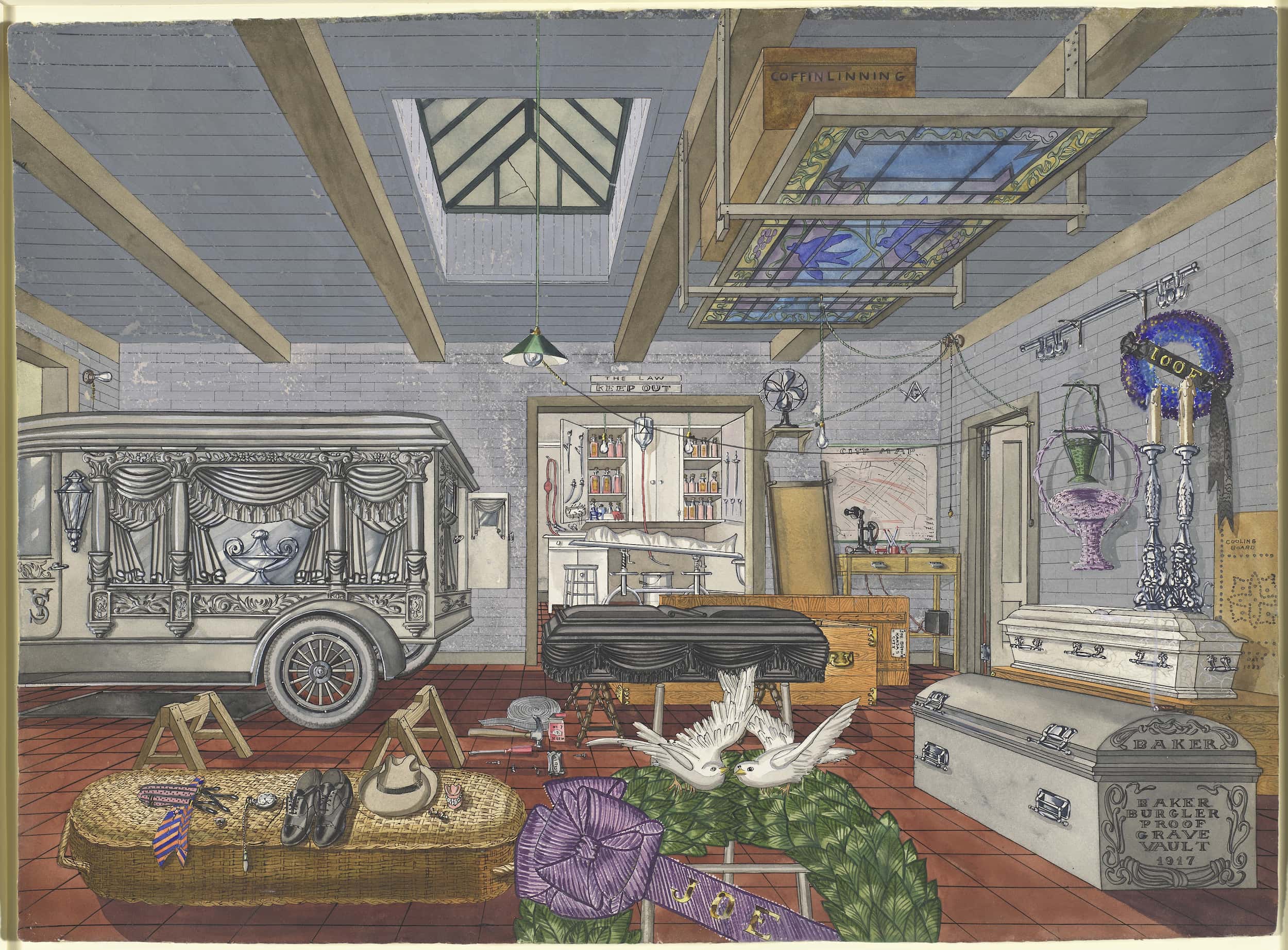 Florida ghost story about a young girl who will do anything for a nice prom dress, including robbing the dead!