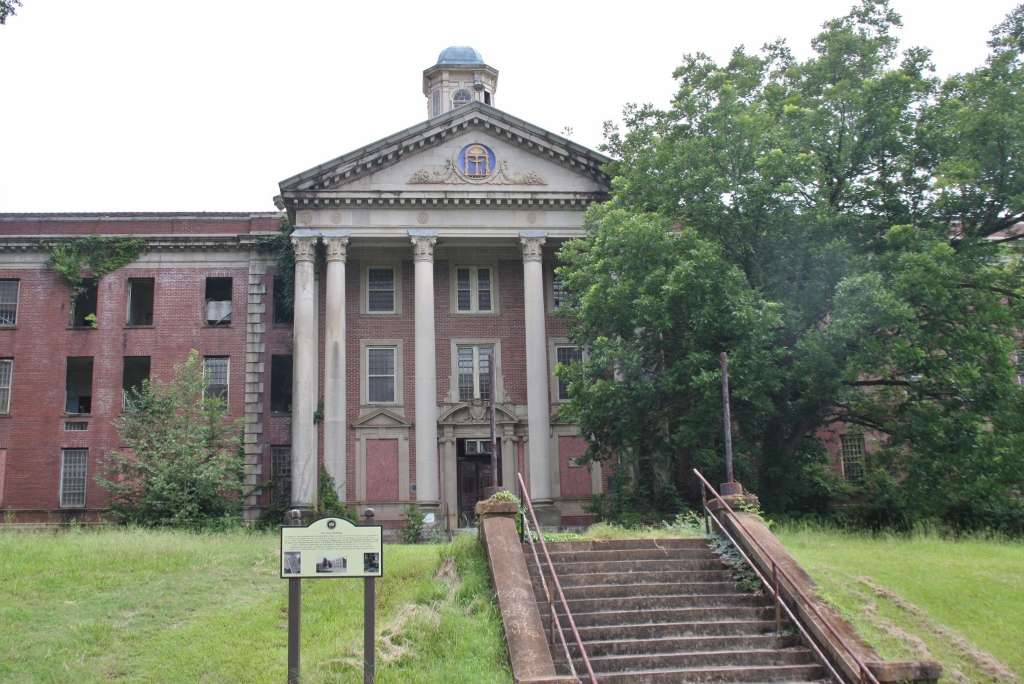 Abandoned Central State Hospital in Milledgeville, Georgia is a decaying study of changing U.S. policies toward asylums and mental illness. 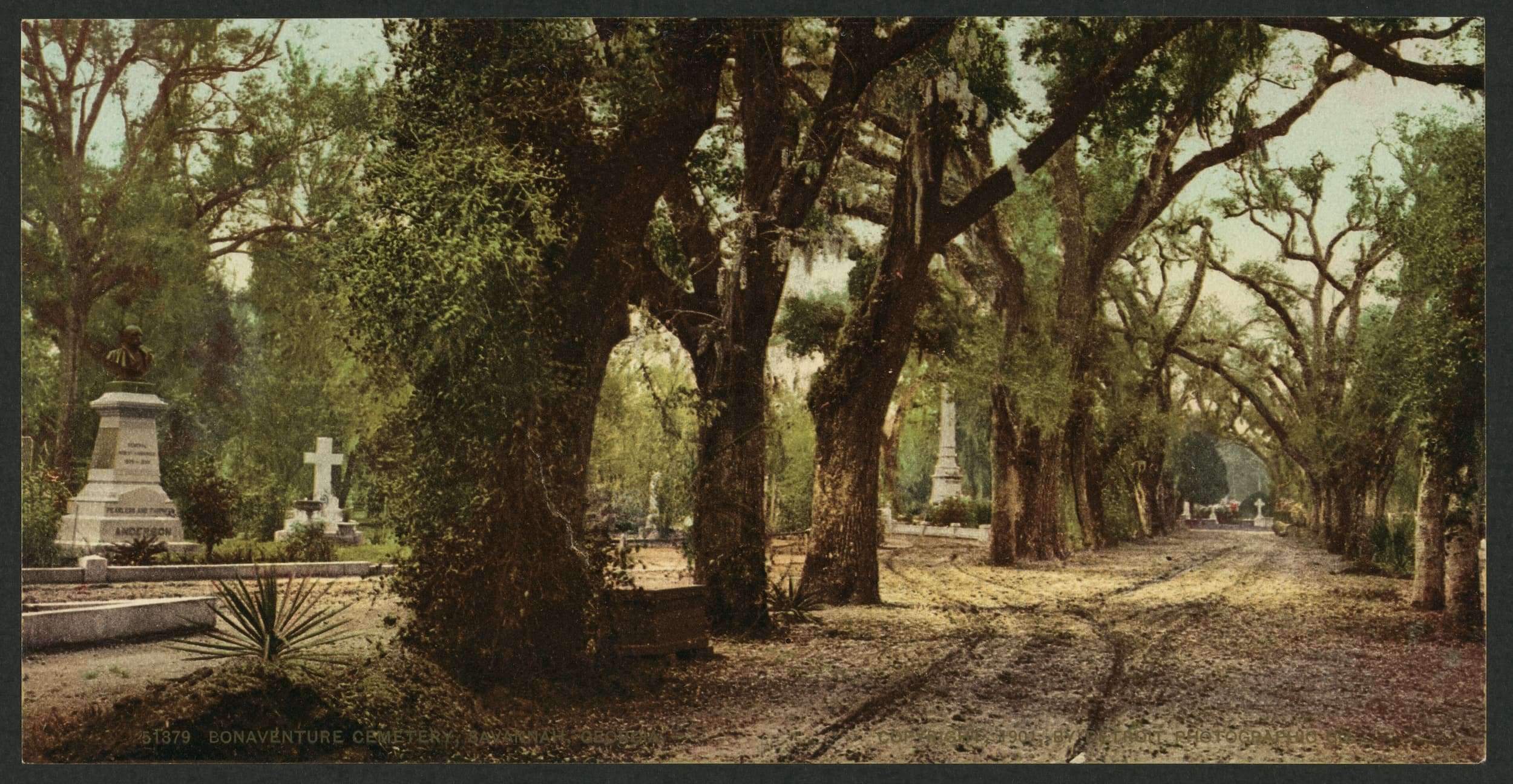 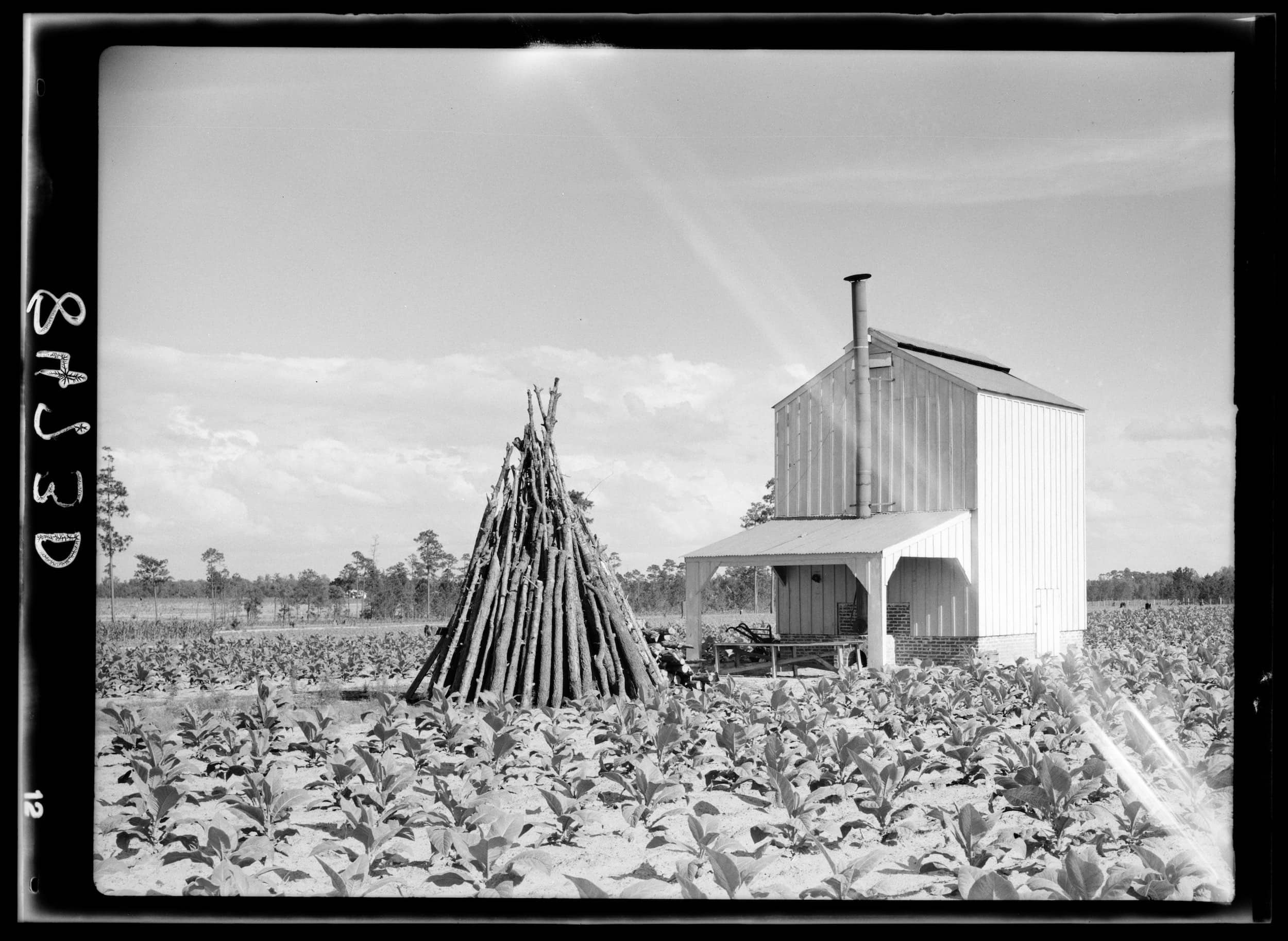 Careful what you ask the local witch for. Your debt must be paid. Creepy Georgia witch story by Kayla Bolton. 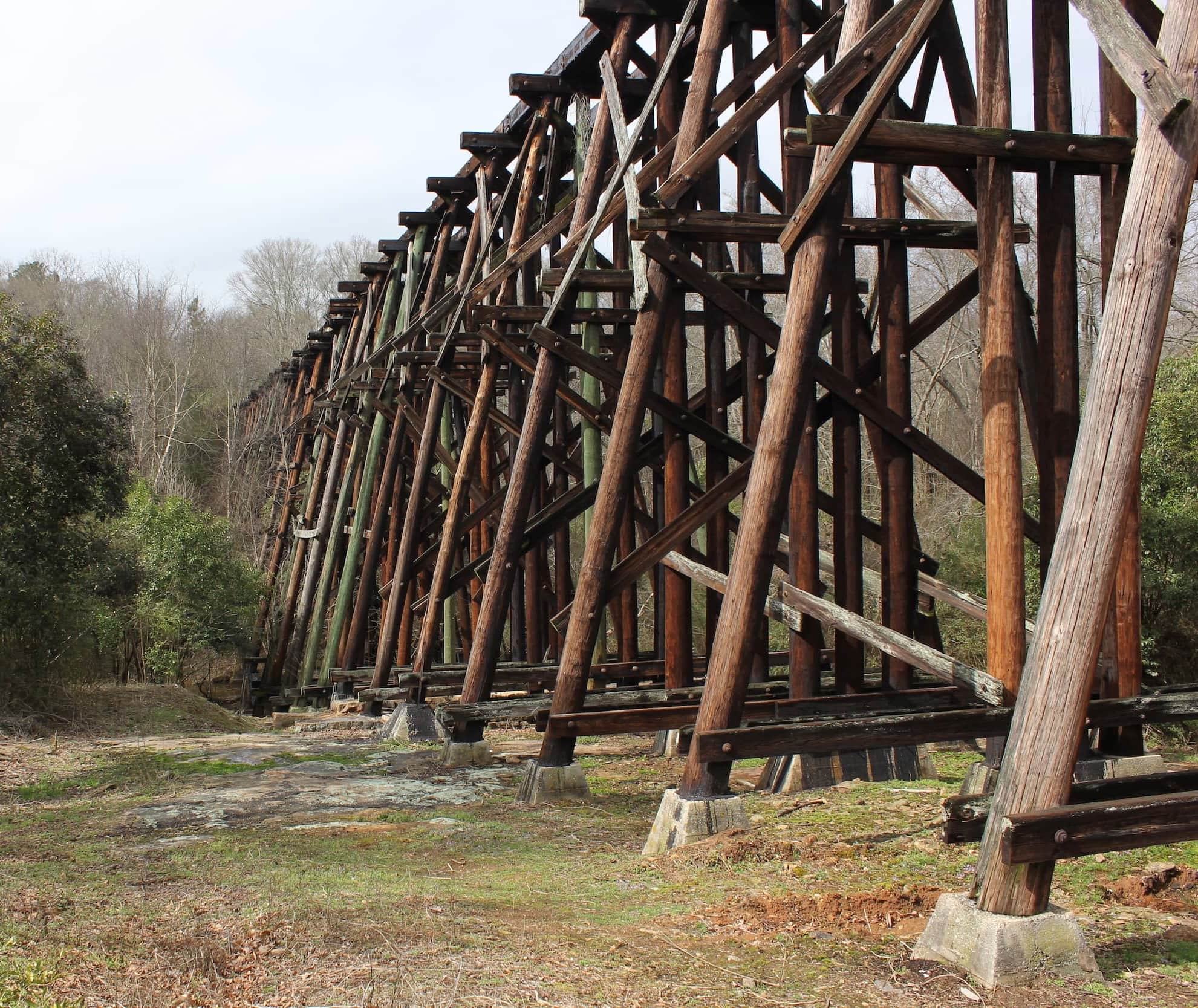 Ghost story from Athens, Georgia of a mysterious cemetery, and (of course) a Georgia bulldog. Written by K.E. Schmidt.