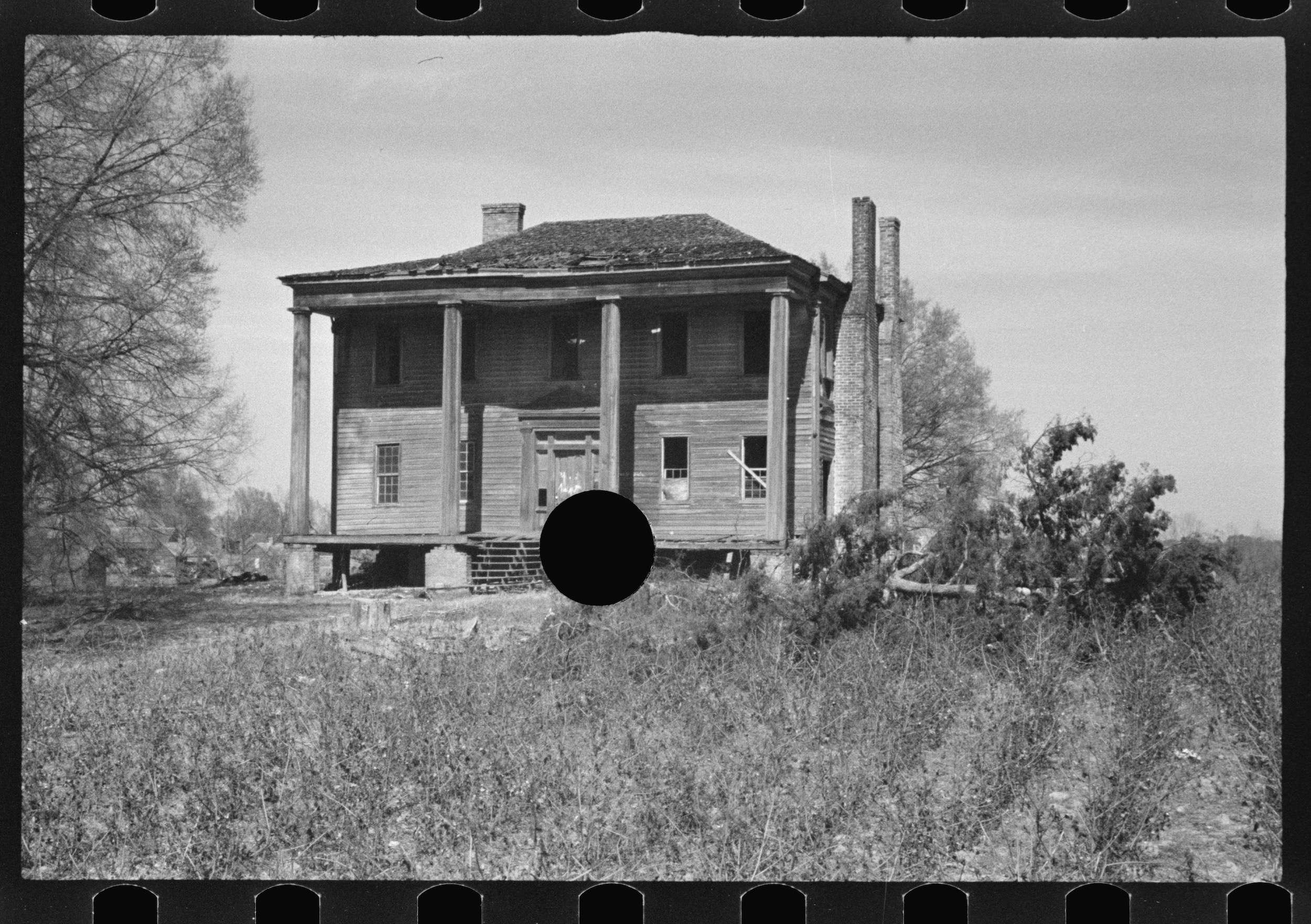 Young boys make the mistake of chasing an errant football into he depths of a Georgia haunted house. Written by Kenneth Gary. 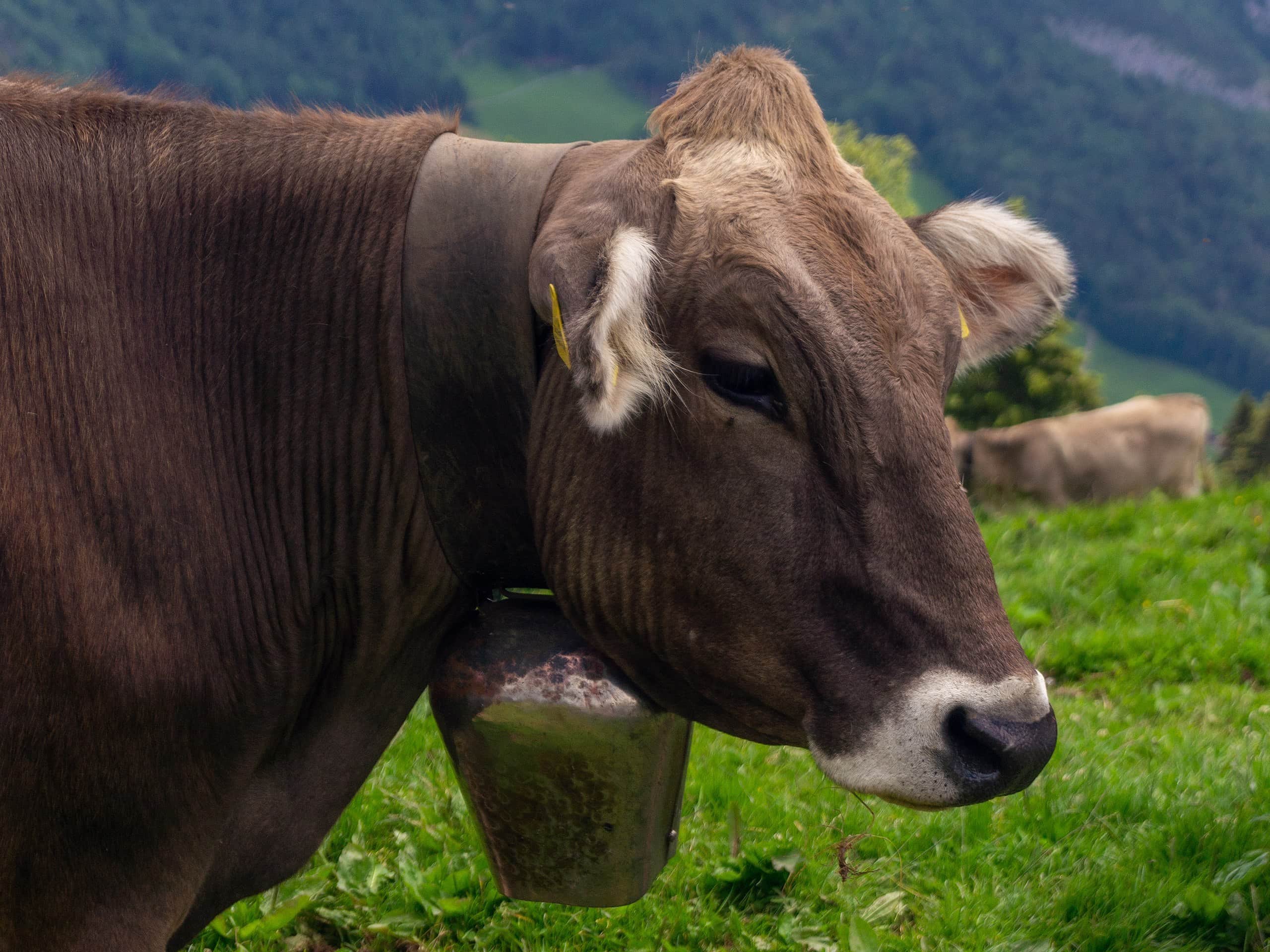 What does a missing cow have to do with ghosts? Find out in this Georgia ghost story. 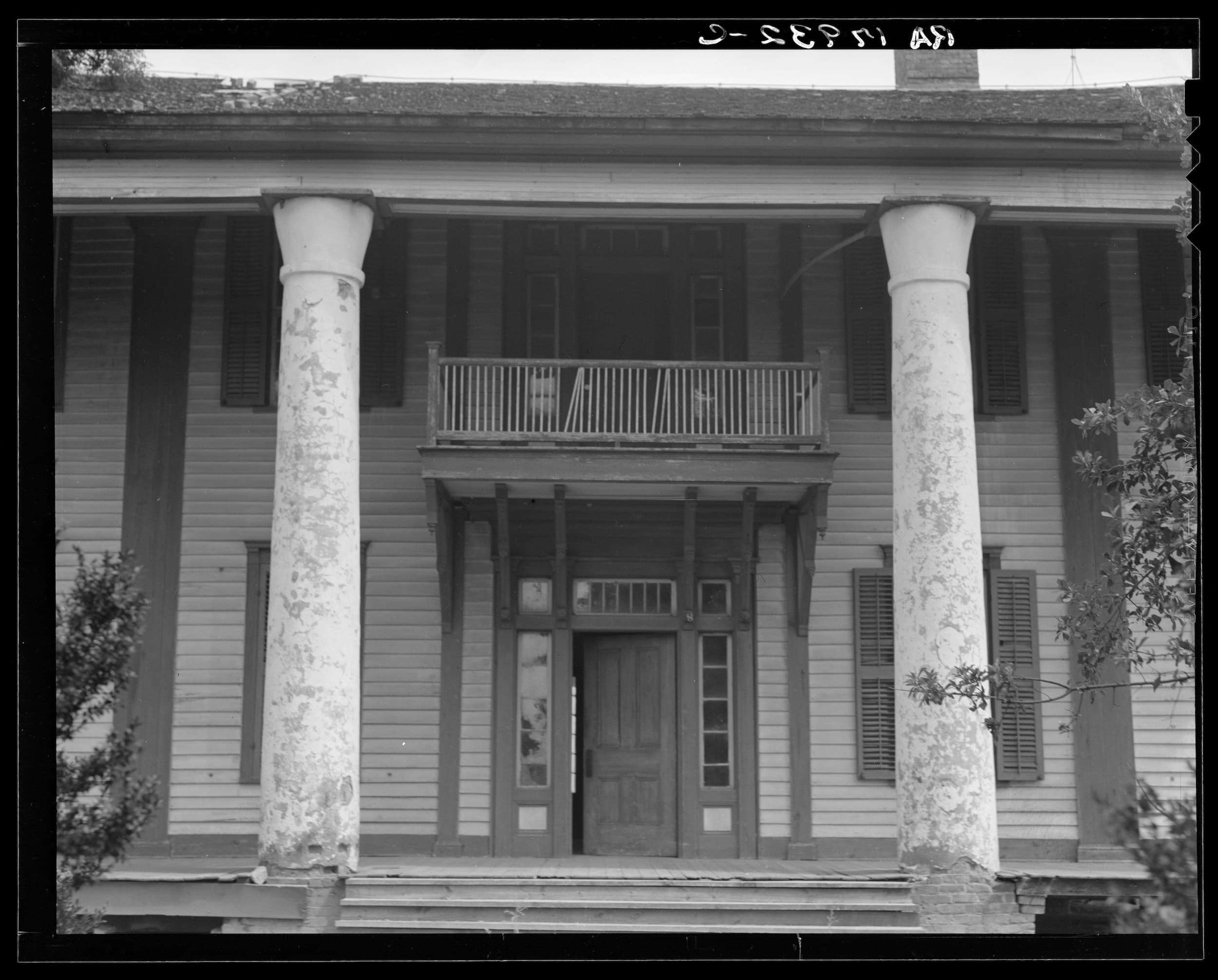 Georgia horror story of a woman invited to the home of her new suitor - a home with terrifying secrets. 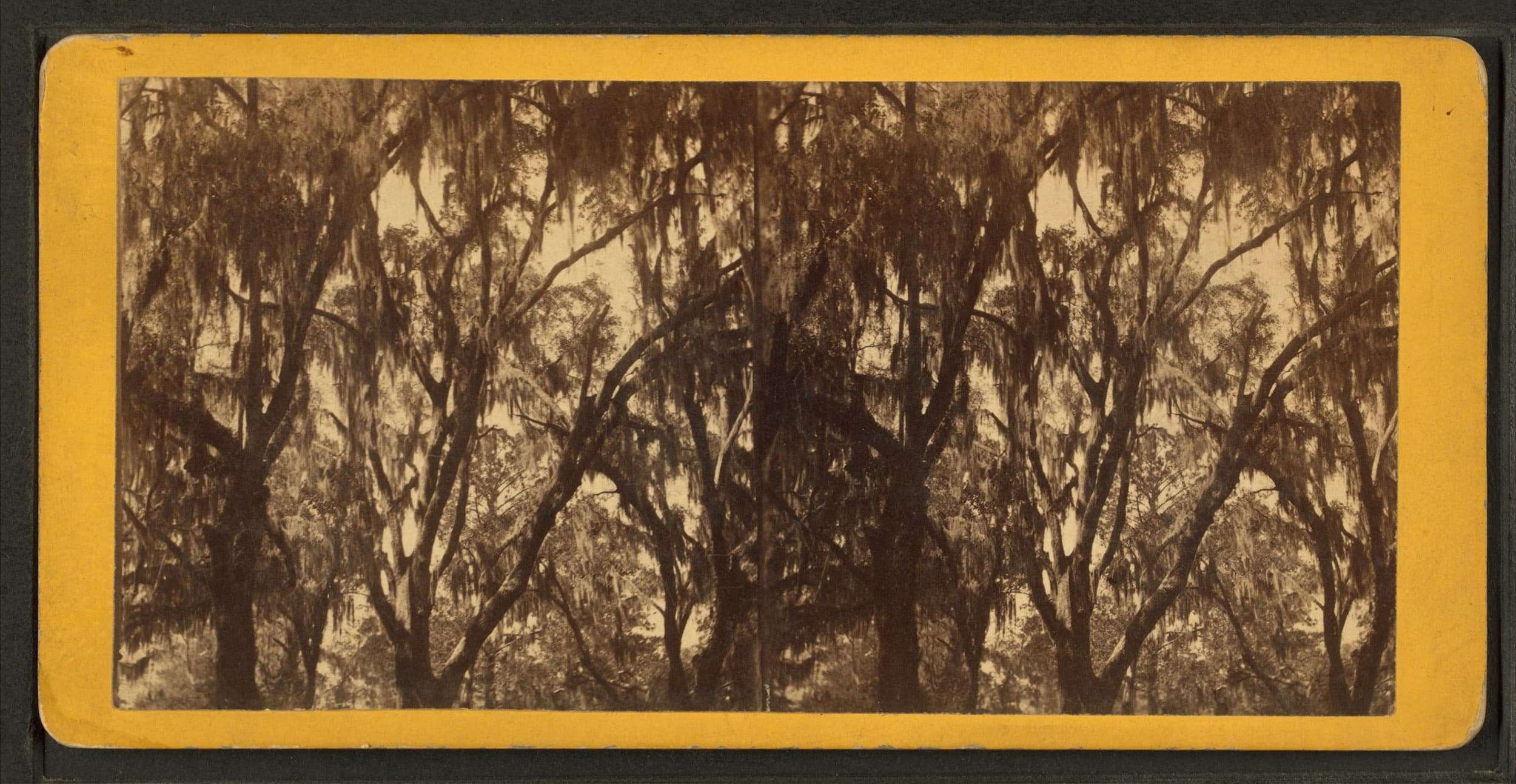