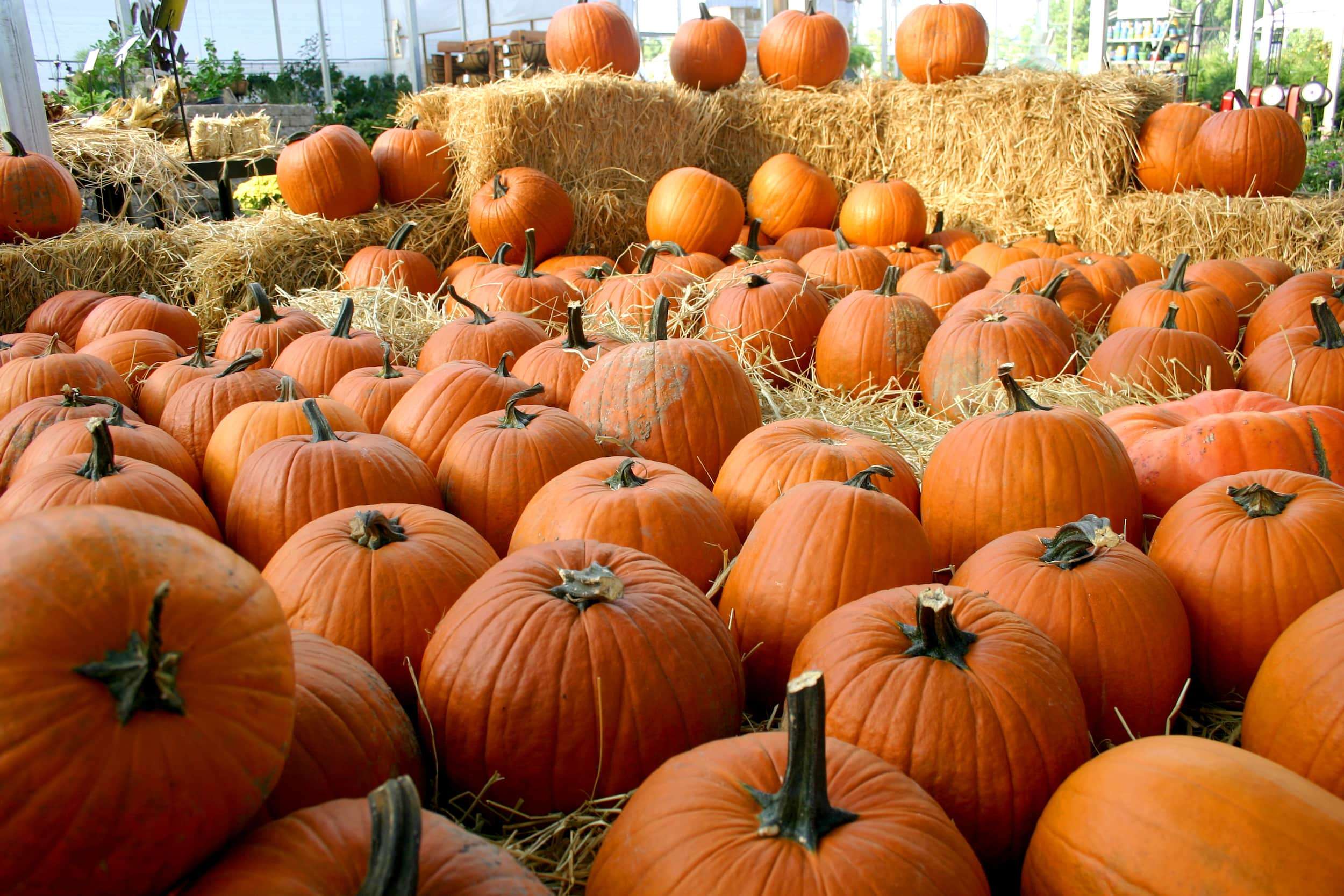 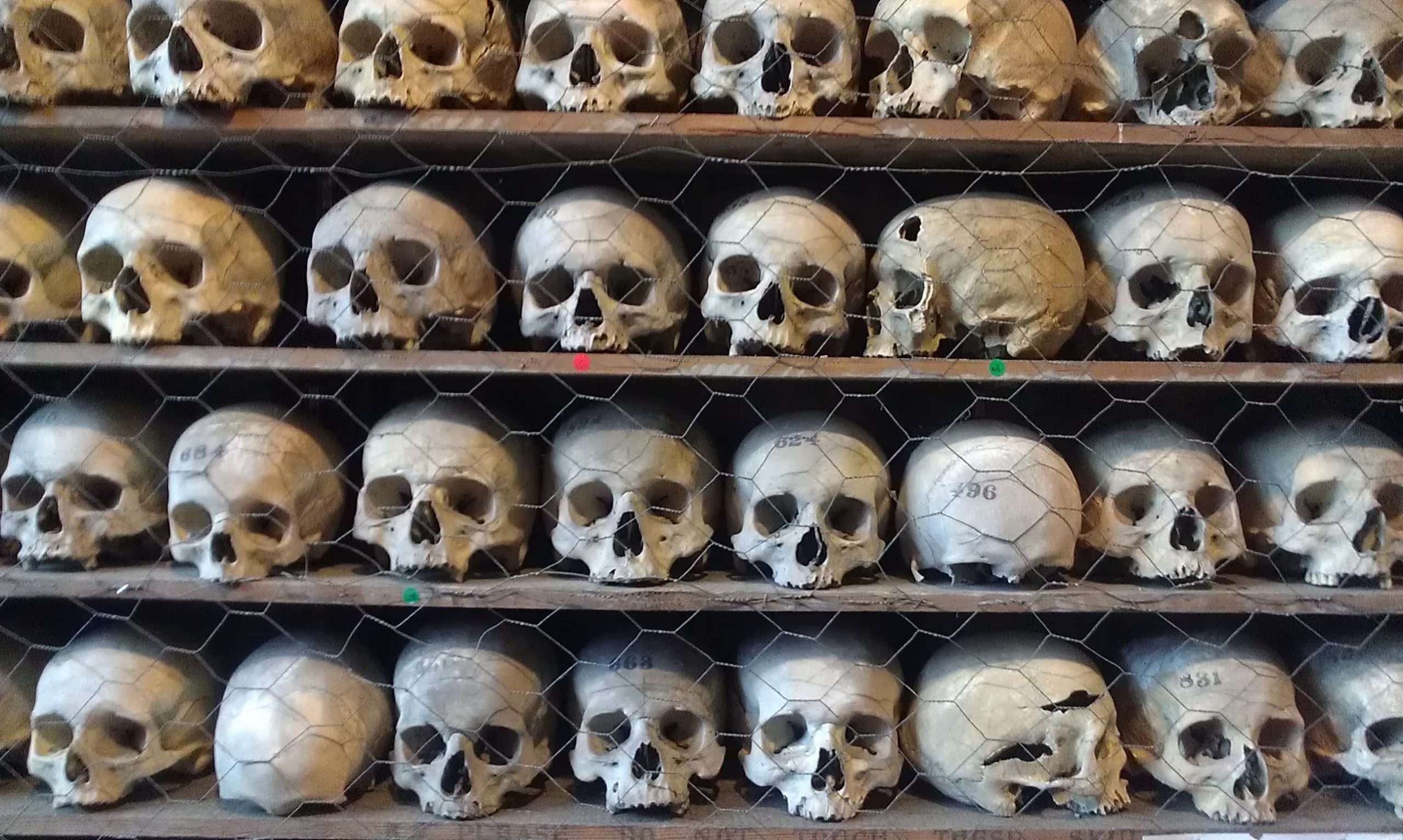 Why is creepy Uncle Abe hanging around the graveyard all the time? And what do catfish have to do with it? 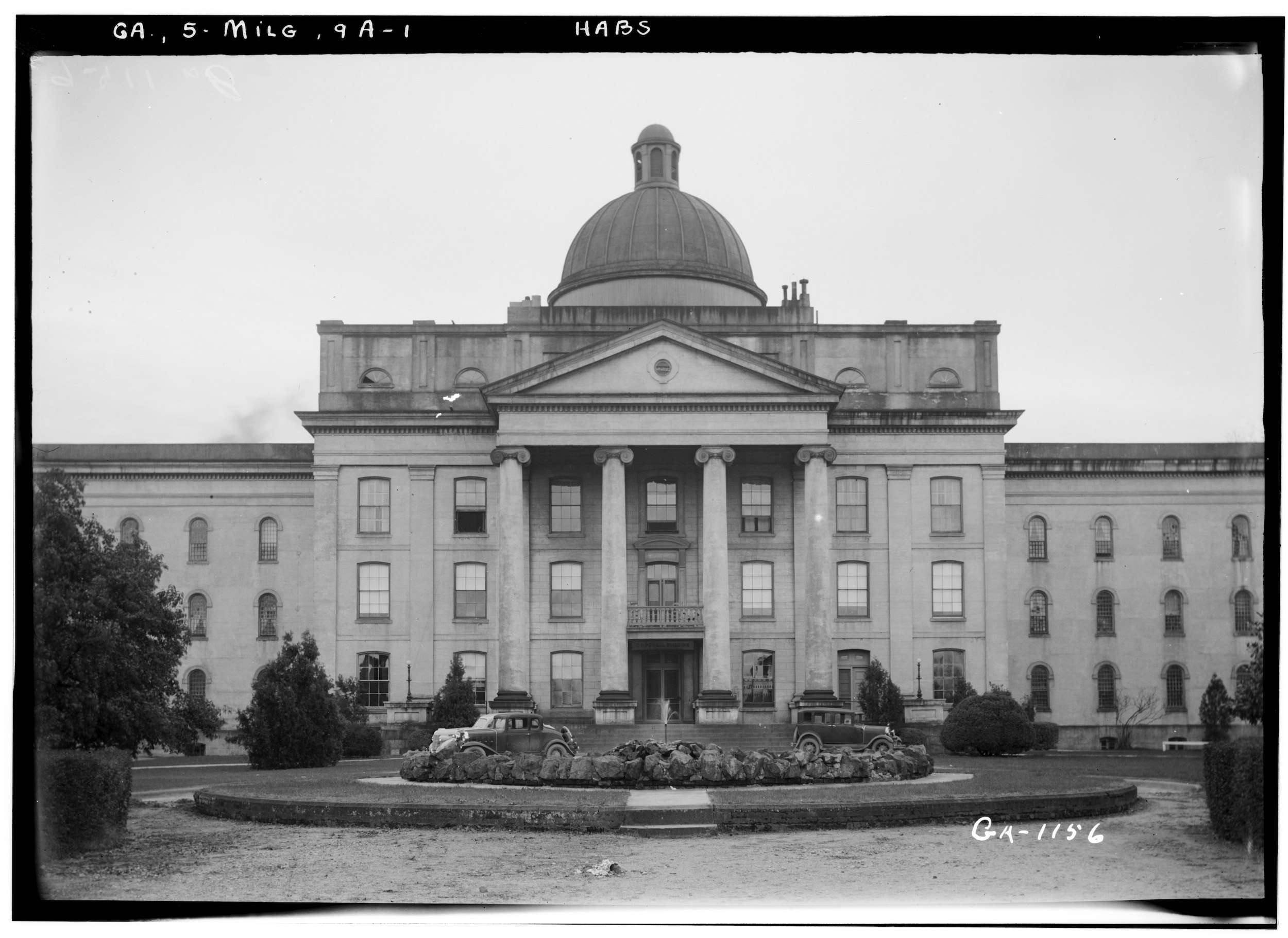 Georgia ghost story of a young boy who discovers the tragic secret life of his uncle, lost behind the walls of an insane asylum. 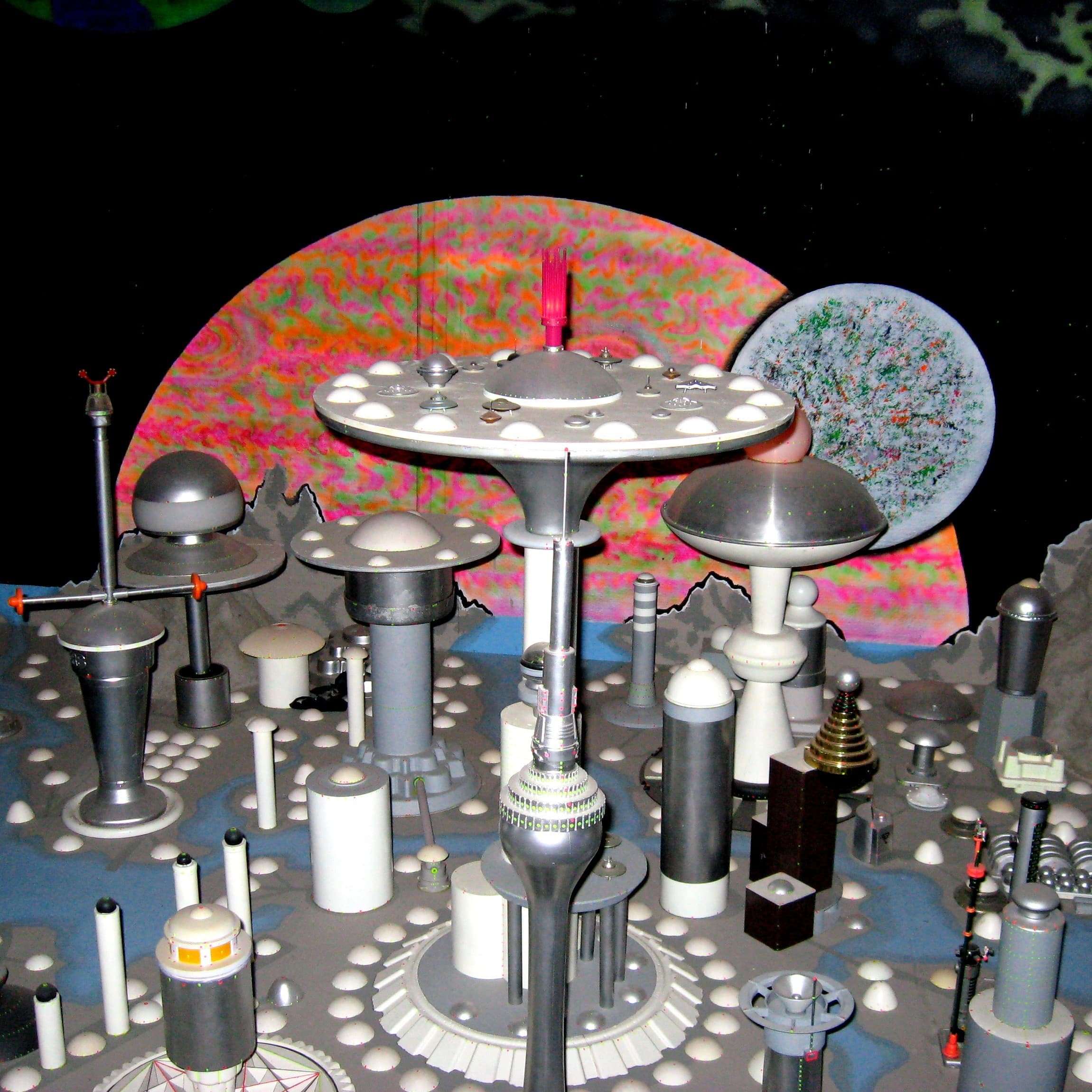 Creepy tale of a lost couple who stumbles across a bizarre "Alien Artifact Museum" in rural Georgia. Written by Harris Tobias. 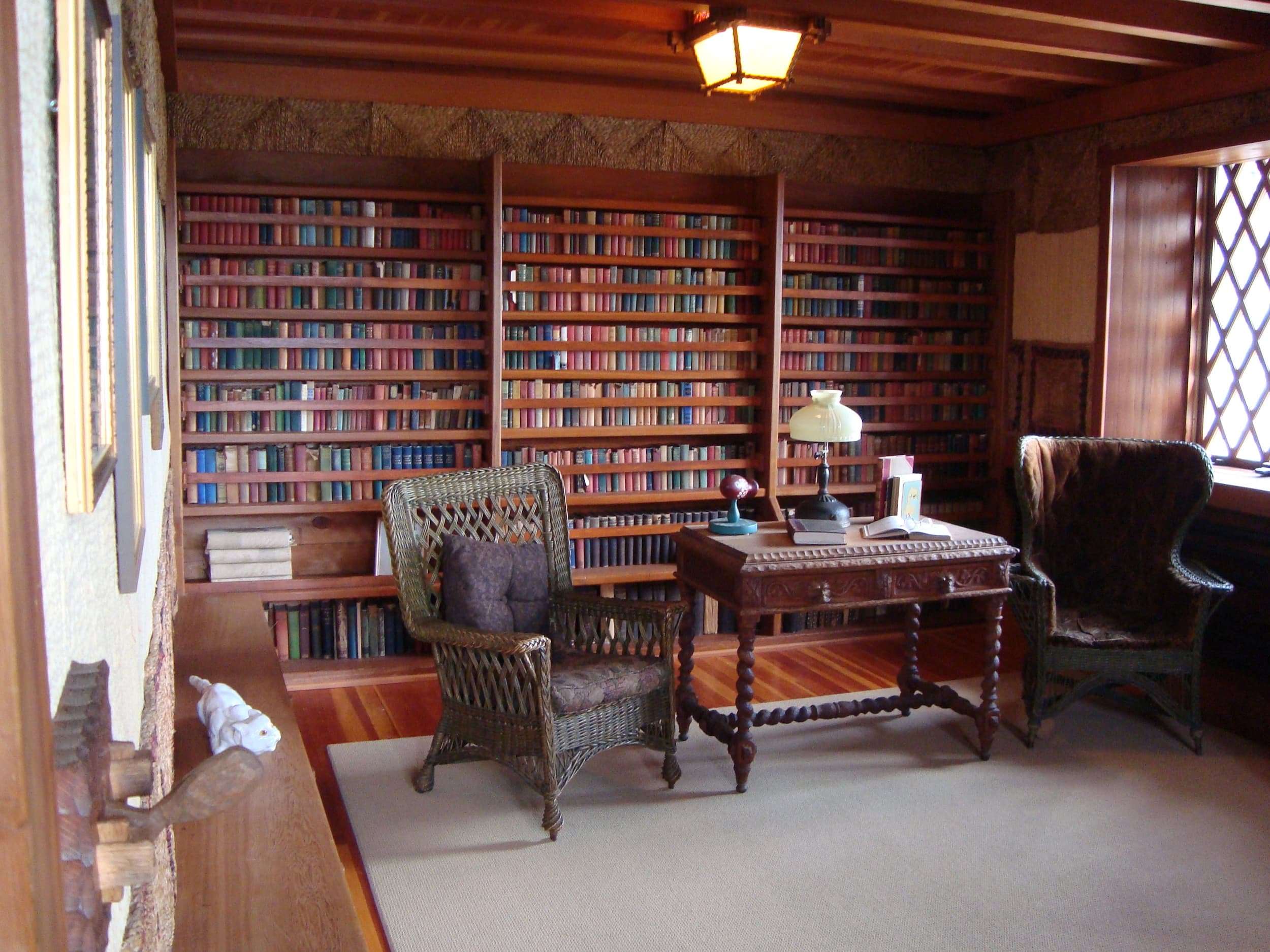 Help Wanted: The Rosebud Street library is looking for a new ghost. Apply during twilight hours. An original ghost story by Tim Westover.