Louisiana is known for its diverse stories as much as its food, music and culture.  Its storytellers trace their roots to a melding of European and Canadian settlers, Creoles, Cajuns and African-American slaves, along with Native-American peoples.  Louisiana’s distinctive landscapes – eerie marshes and swamps, barrier islands and coastlines, not to mention the raucous streets of New Orleans – serve as vivid settings for many a tall tale.

Below are some of Louisiana’s best known stories.  From the Cajun devil folktale of Marie Jolie, to the creepy New Orleans legend of The Sausage Ghost, to the infamous (and real?) Chloe, Slave Ghost of Myrtles Plantation, take a storytelling journey with us through this unique state. 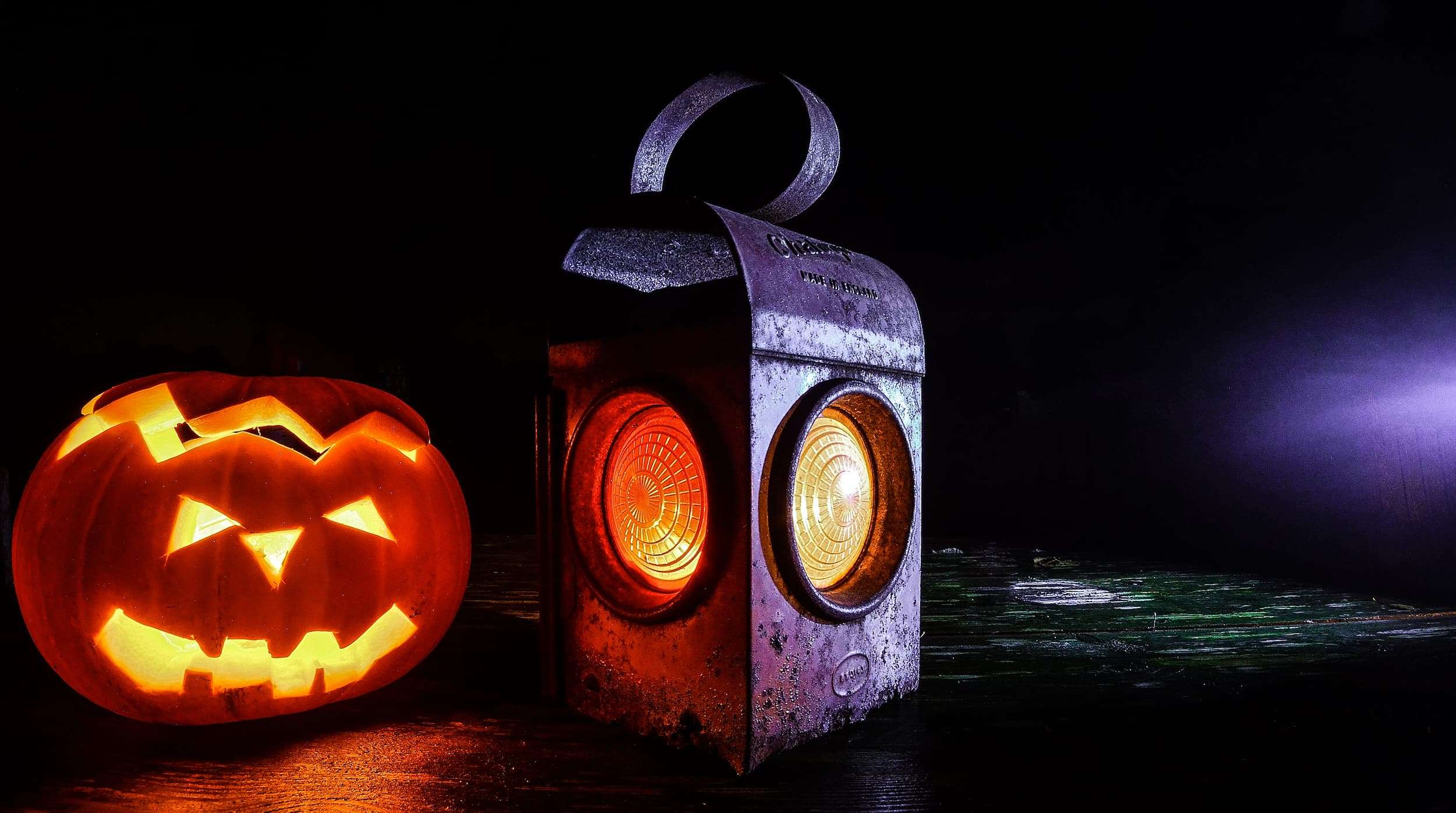 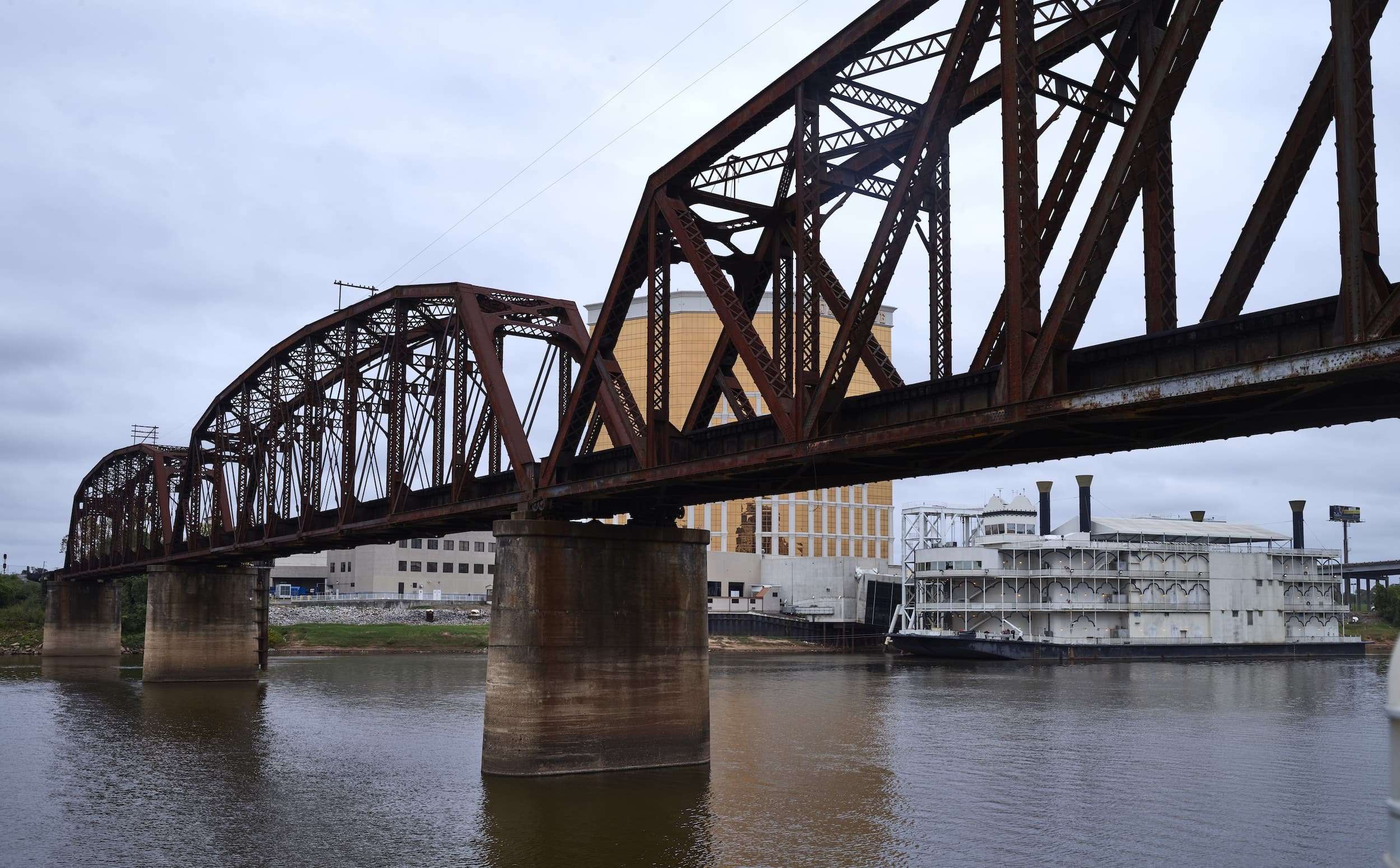 Louisiana twist on the legend of the Fair Folk, written by Sam McDonald. 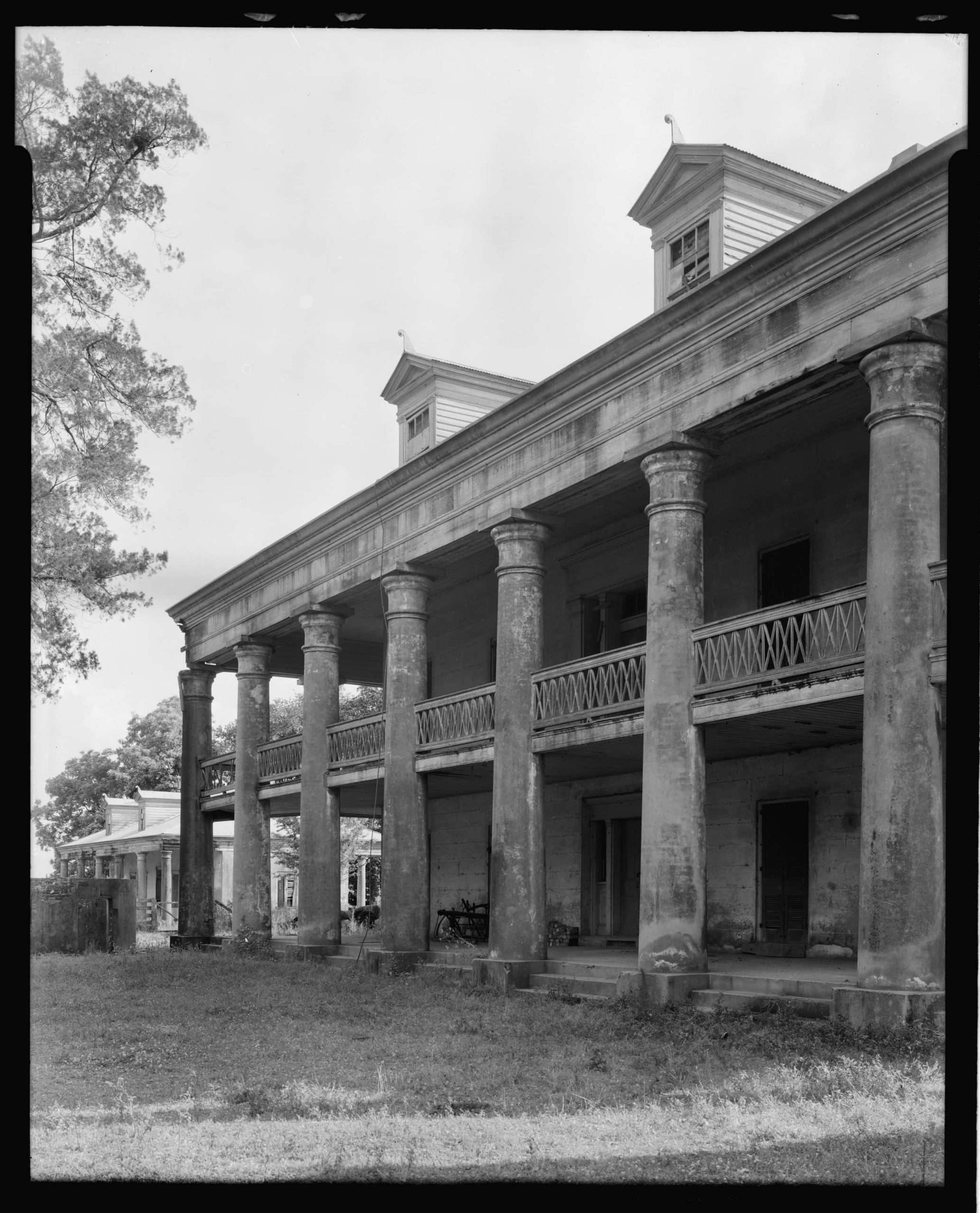 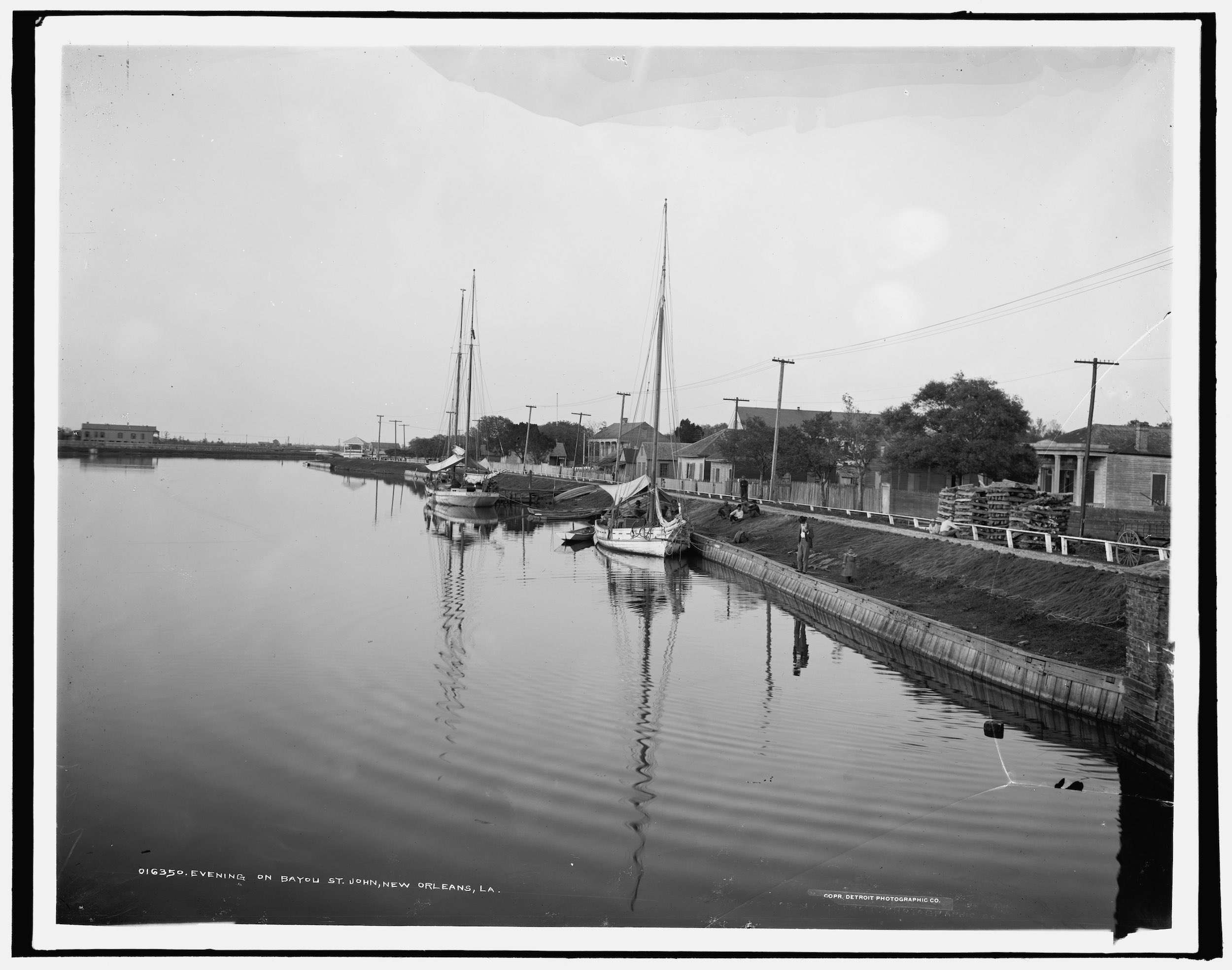 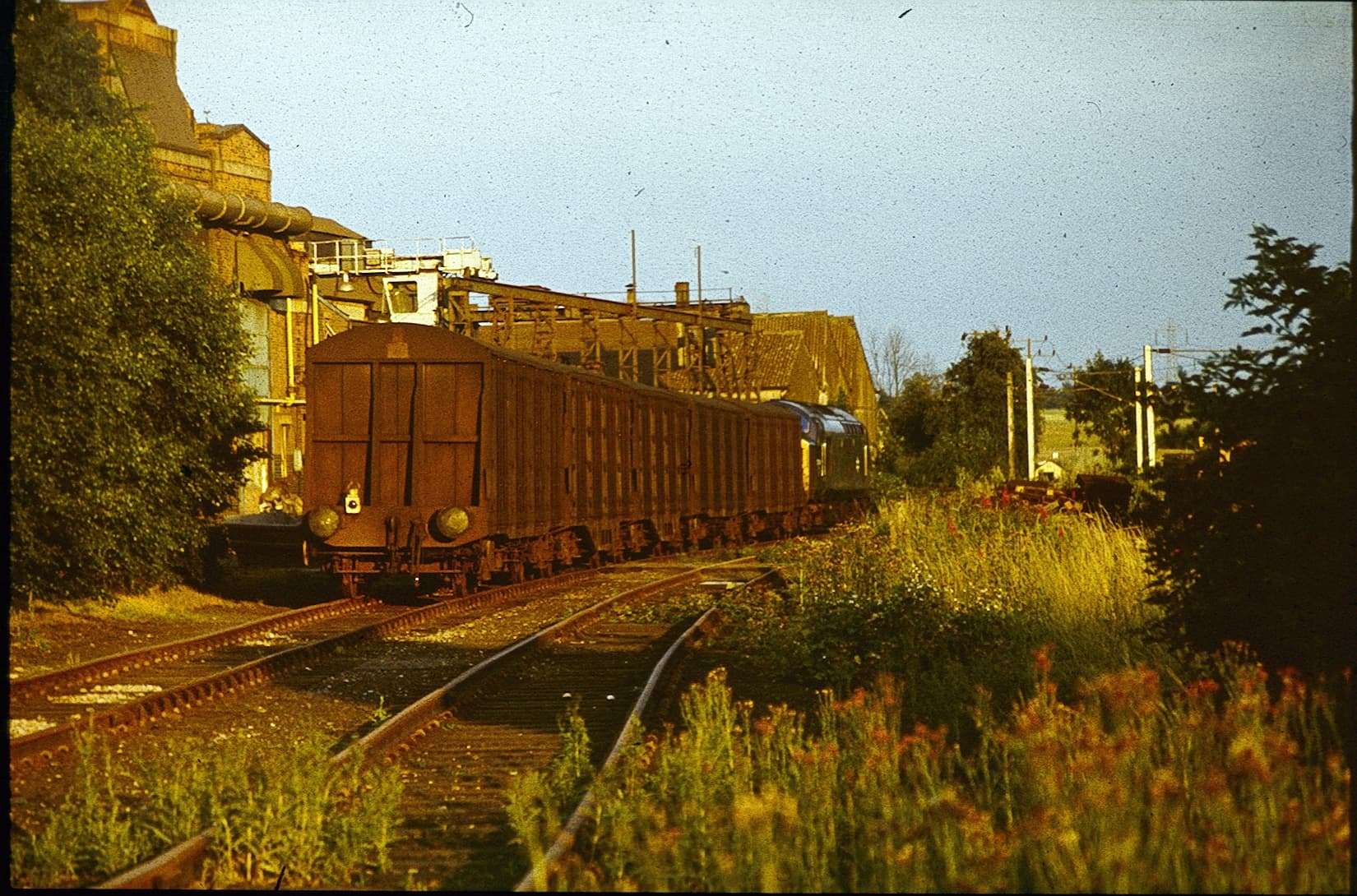 New Orleans ghost story of a lawyer invesitgating the mysterious, brutal murders of local prostitutes. But the path to conviction leads to some very strange places.