Some writers penned stories of the glorified “Old South” before the Civil War.  Others confronted racism, the futility of war, poverty and violence head on.  Still other Southern writers worked in relative obscurity, collecting and preserving folktales from the oral tradition – such as the Federal Writers’ Project, or authors like John Bennett.

The South’s unique position as a region of defeat, prominent racial conflicts, identity struggles and often insulting stereotypes has carved out a genre of literature all its own – while also reflecting universal themes.  Read more about Southern literature and writers below.

The Federal Writers' Project of FDR's New Deal documented the lives and stories of the American South during the Great Depression.

Learn why Joel Chandler Harris, through his Uncle Remus stories, was one of America's most beloved yet controversial authors and folklorists. 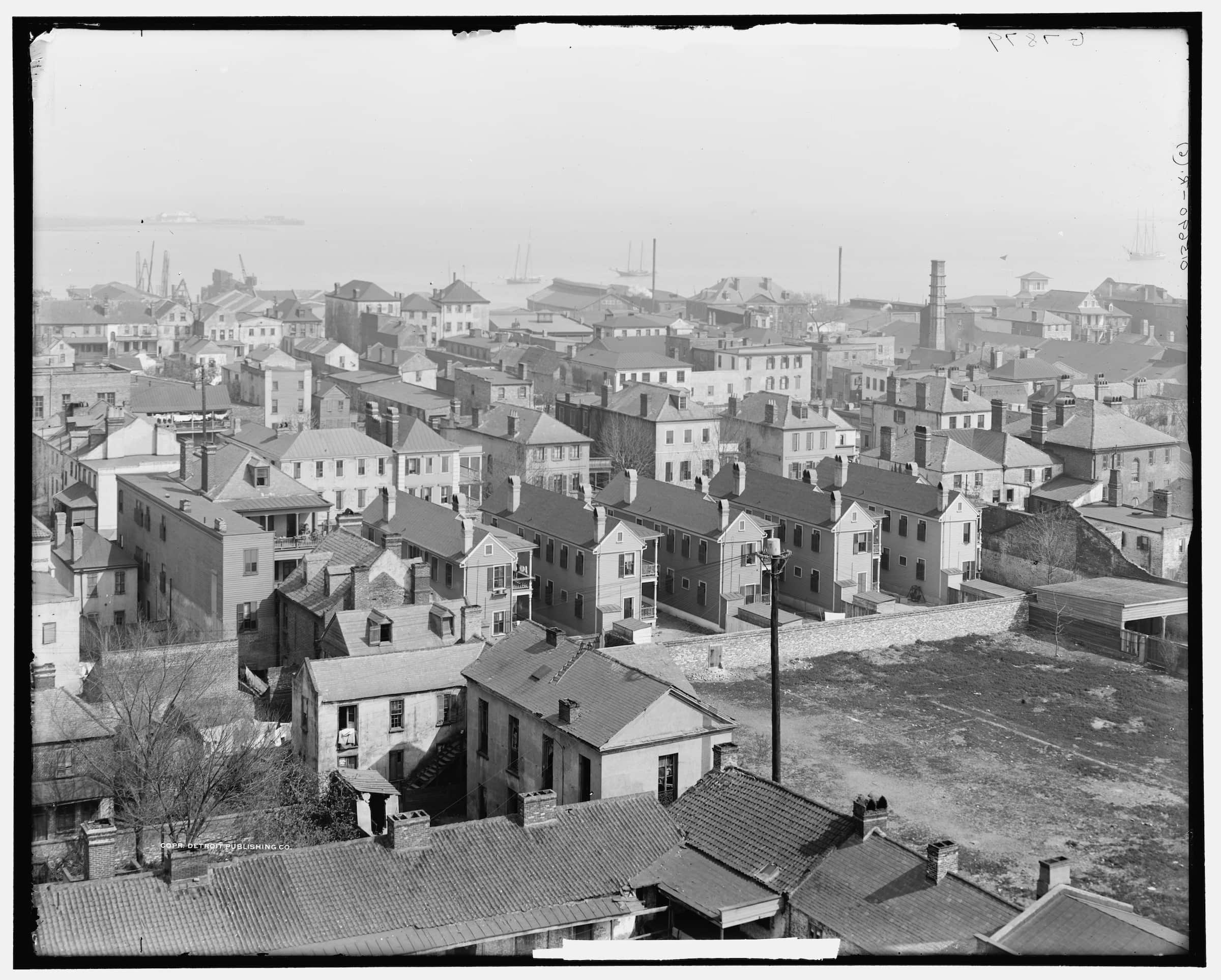 Biography of John Bennett (1865-1956), who collected African-American ghost stories for his influential book "The Doctor to the Dead."