Known as the “Volunteer State” for its tradition of military service, Tennessee has stories as diverse as its landscapes, people and history.  Tennessee's name comes from the early Cherokee town “Tanasi.”  Although a Confederate state during the Civil War, its population was sharply divided between Union and Confederate sympathies.

Tennessee’s terrain includes the towering Blue Ridge Mountains to the east, the tranquil valleys of the Cumberland Plateau, numerous caves beneath central Tennessee, and the fertile plains to the west.  Diverse cultures in these regions tell a variety of ghost stories – from the Ghost of Fiddlers Rock to the terrifying Bell Witch Cave.  There are also bizarre true stories, like the execution of circus elephant Murderous Mary.  Read and listen to more stories from this unique state below. 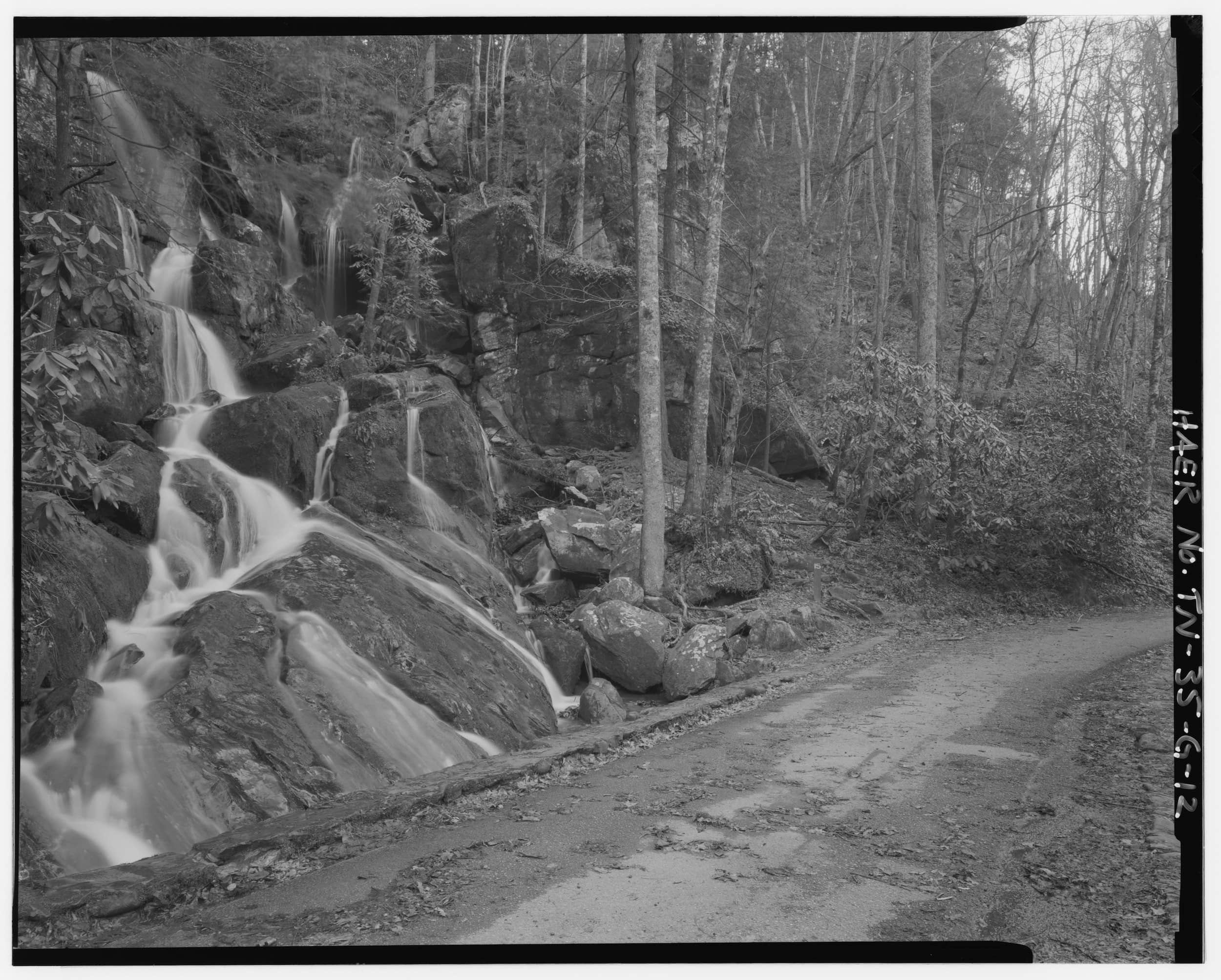 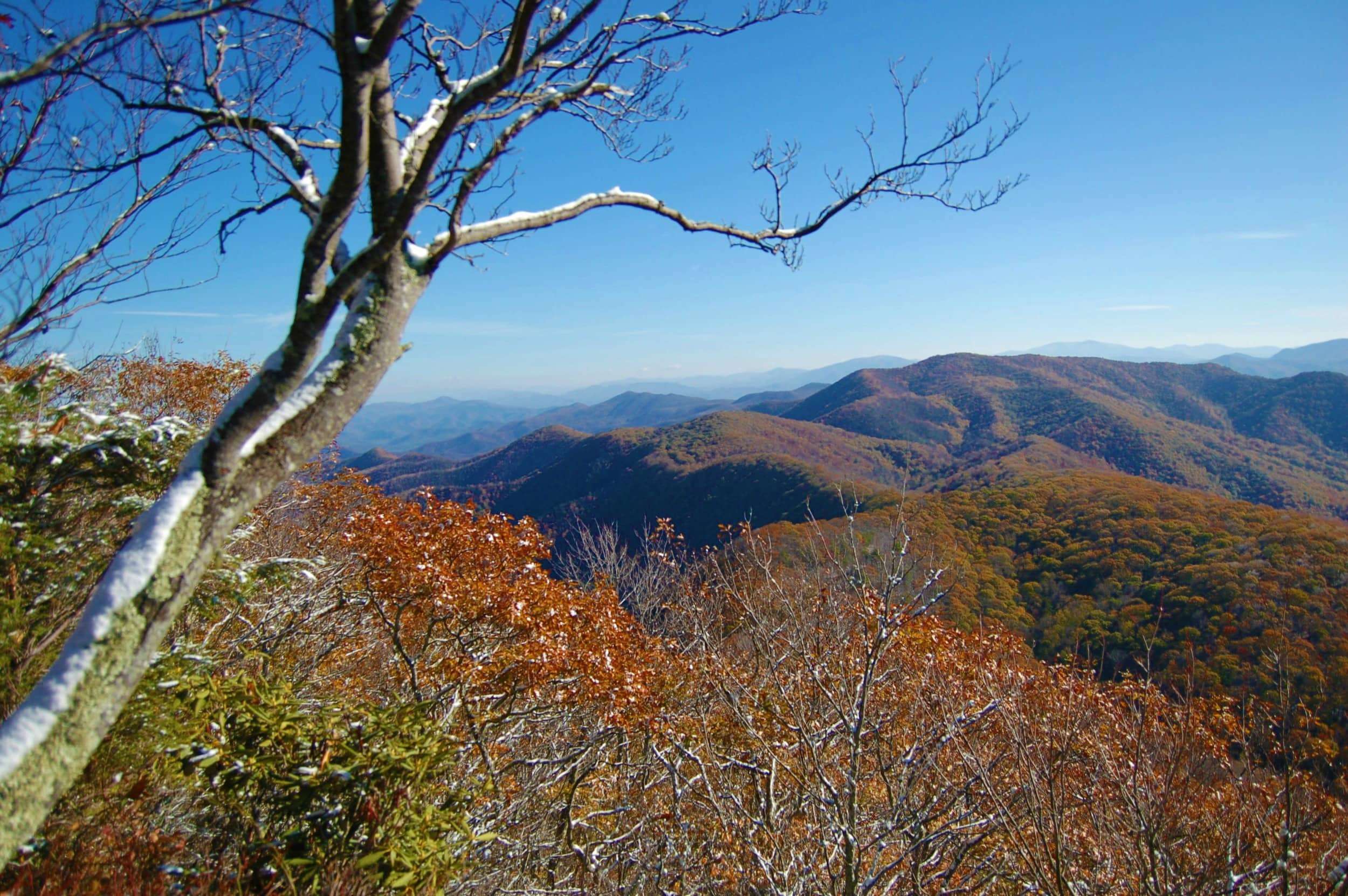 Creepy Tennessee creature story about a Halloween hike that might make you think twice about walking the woods alone! Written by Robert Godwin. 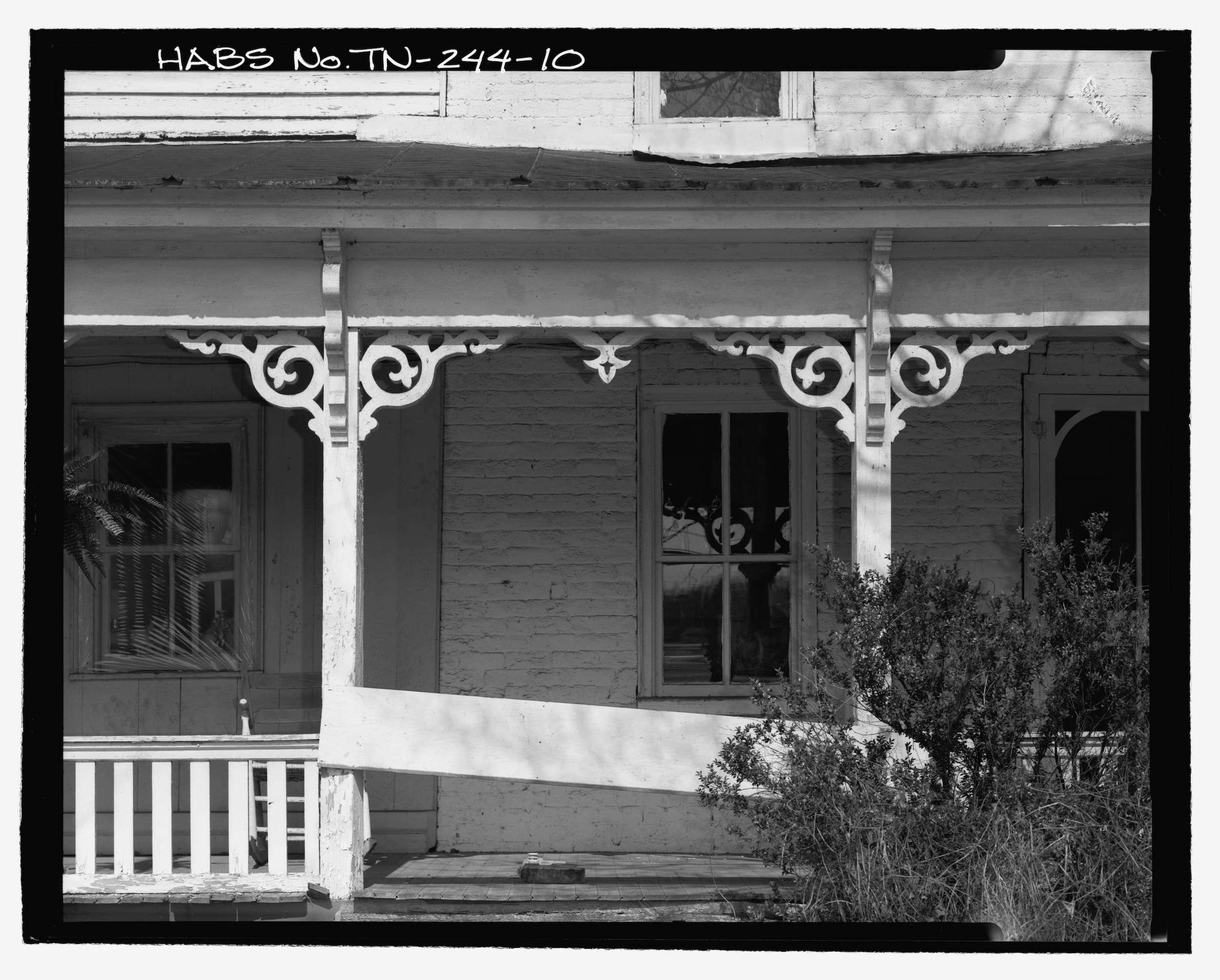 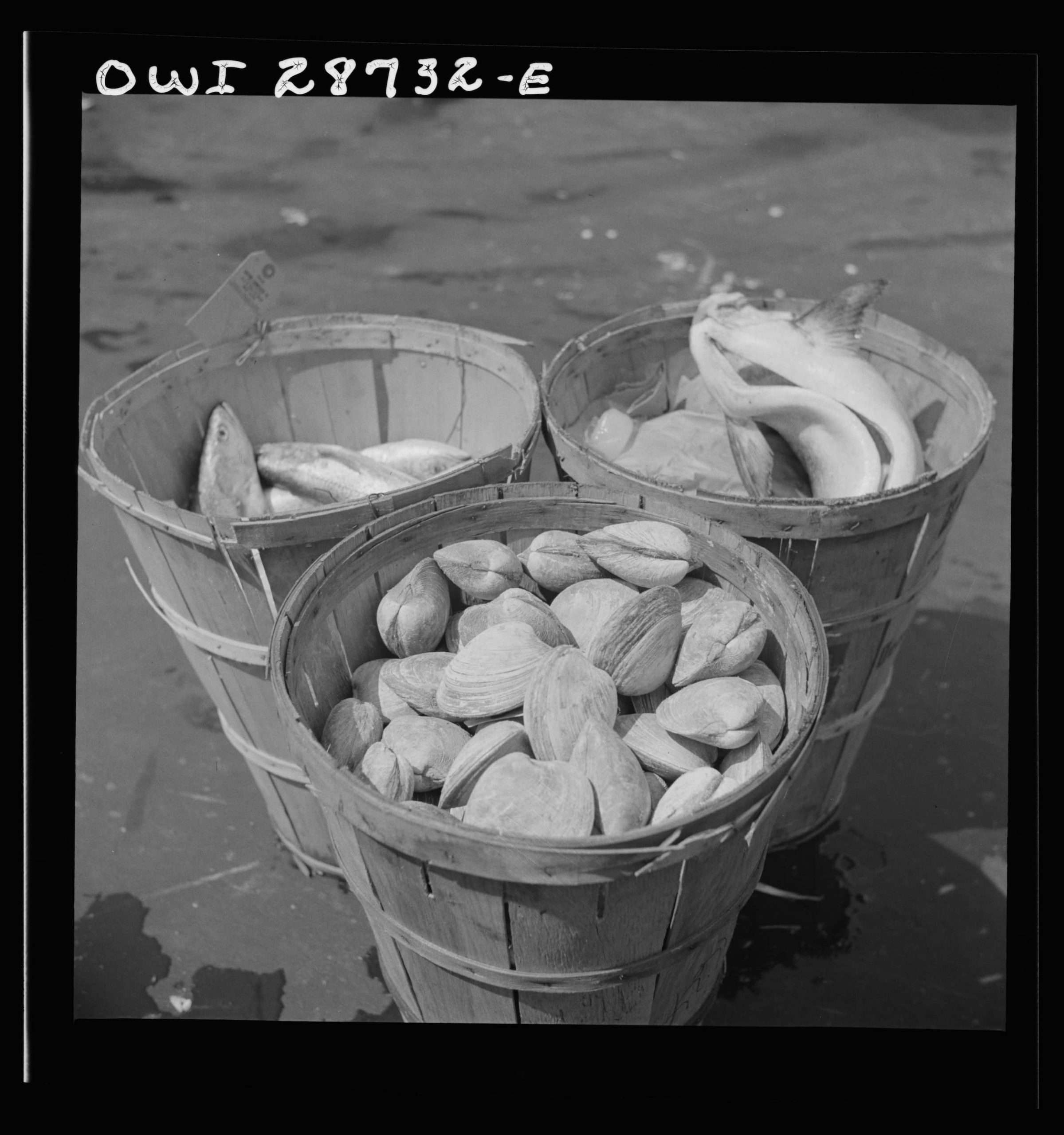 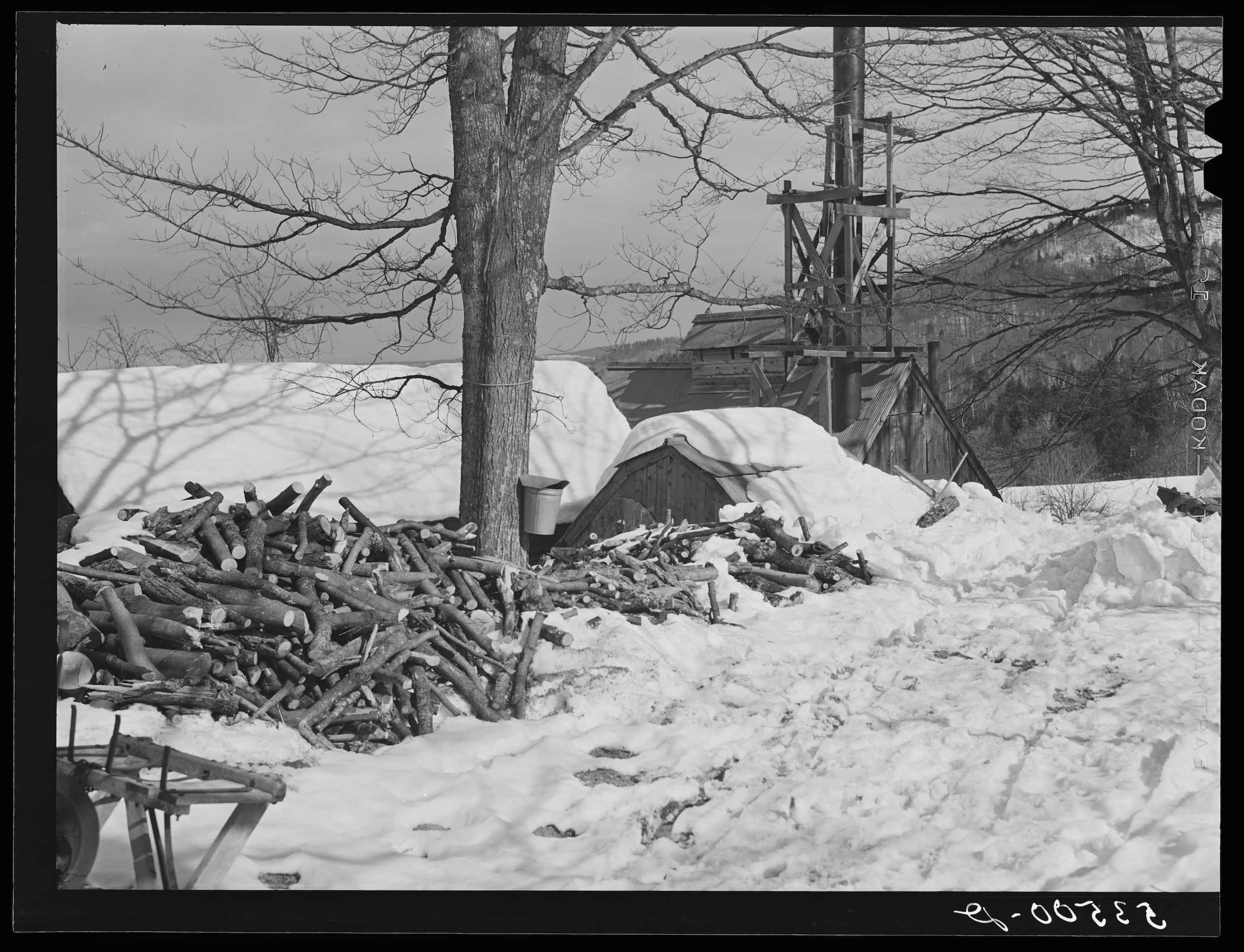 Great Depression folktale of a mysterious forest creature protecting a widow and her family from the frightening depths of Tennessee logging country.