Trickster tales are told throughout the world, and especially in the South.  These tales feature a cunning character with advanced intellect that plays tricks on others and breaks the rules of polite society.   Sometimes these tricksters want to steal food or possessions, other times they are in survival mode against an oppressor.  Enslaved Africans brought trickster tales with them and adapted them to plantation life.  The best known Southern trickster is Brer Rabbit, but the Devil himself also receives his fair share of trickster mischief.  Read these and other trickster tales below. 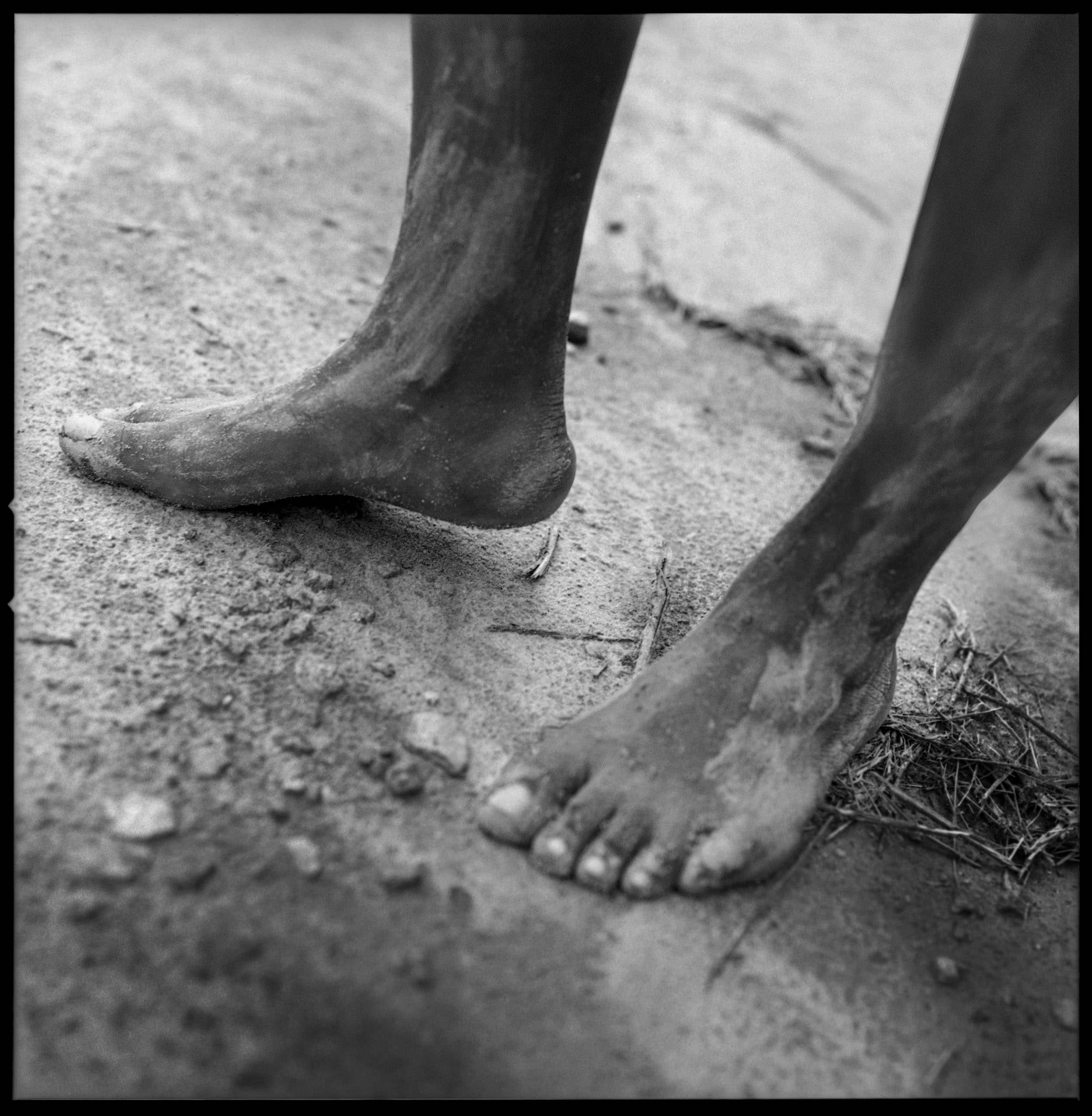 rican-American, trickster folktale from Alabama about how the Devil uses a powerful female temptation to try splitting apart a "lovey-dovey" couple. 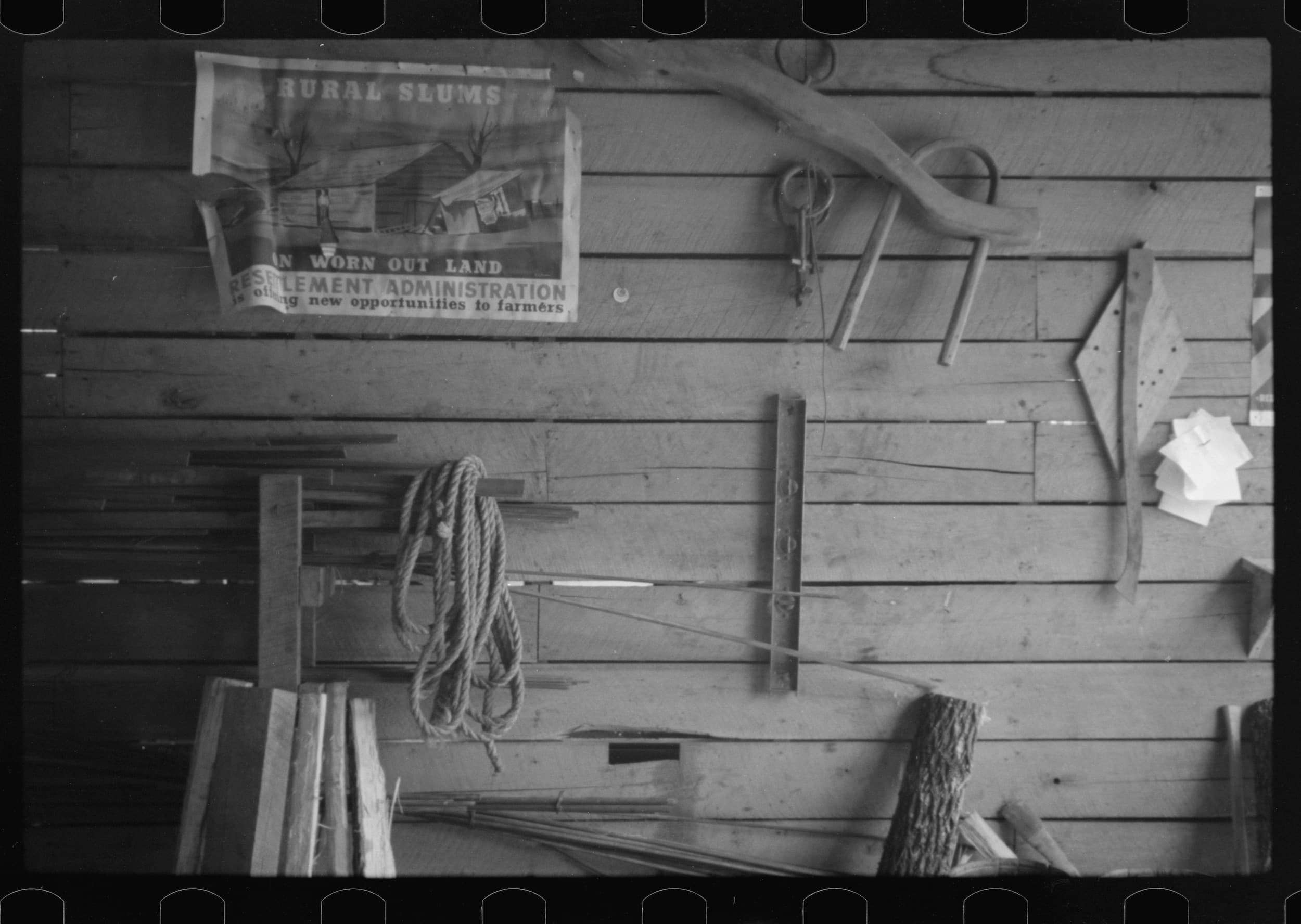 Georgia folktale about a clever blacksmith who, with the help of an old witch woman, helps fool the Devil as death is approaching.

Uncle Remus tale from African American folklore of how crafty Brer Rabbit and his friend Brer Coon get themselves an easy dinner. 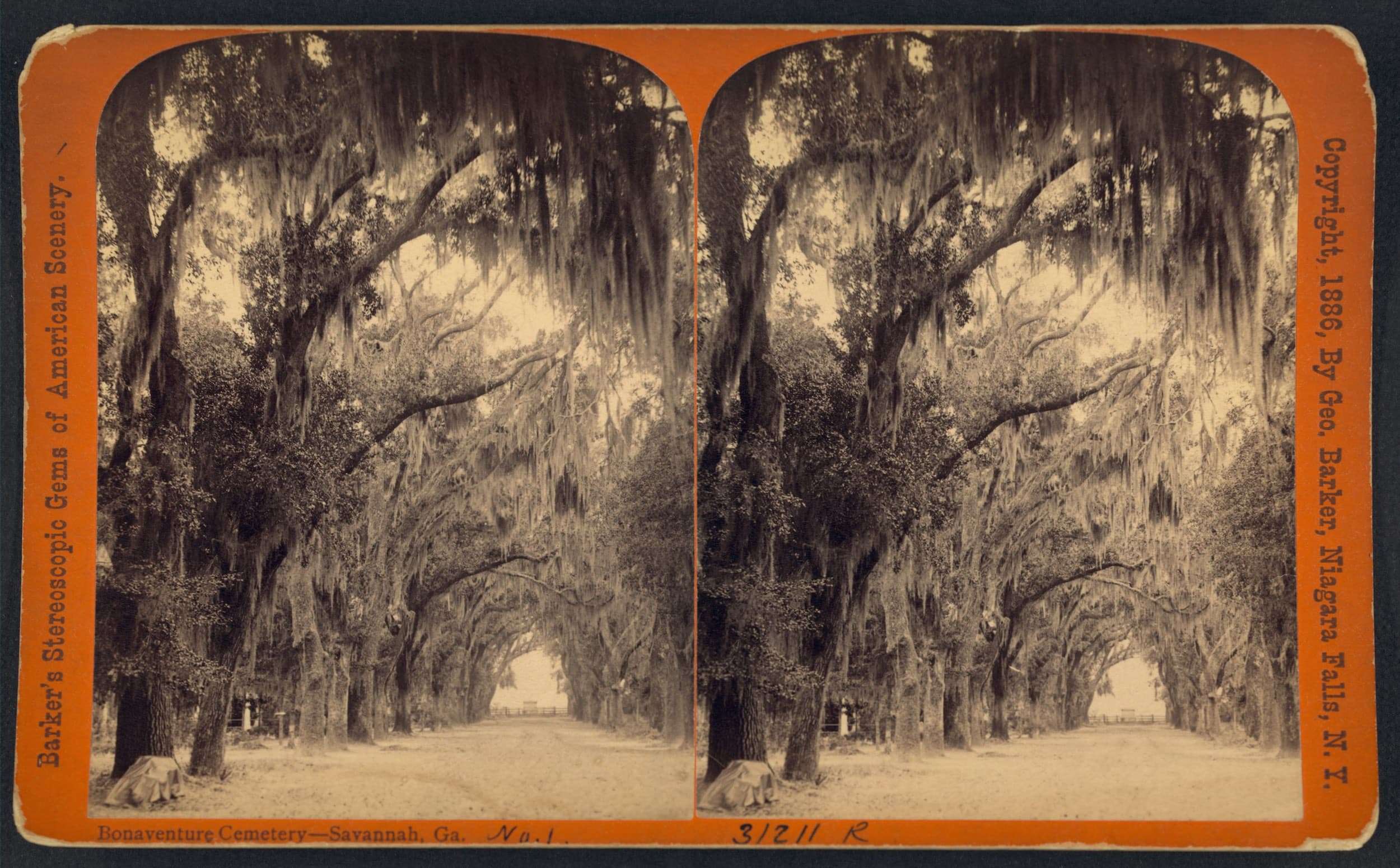 Georgia folktale about a man meaner than the Devil himself, and the real place where Spanish Moss comes from.