Virginia’s history and stories date back to the founding of America.  Indigenous peoples like the Algonquian were forced aside in the 1600s by  English settlers.  Virginia became the first permanent English colony in the New World.  During the American Revolution, it was one of the original Thirteen Colonies.

Virginia's plantation economy relied heavily on slave labor.  But while its capital Richmond was also the Confederate capital, Virginians to the west remained loyal to the Union, some forming the state of West Virginia.  After the Civil War, Virginia’s economy grew in sectors like agriculture, government, the United States military and, in the 21st century, high tech industries.

Virginia’s diverse terrain includes the Blue Ridge Mountains and scenic Shenandoah Valley to the west, the Tidewater coastal plain, Atlantic beaches and Chesapeake Bay.  Stories from these diverse Virginia regions include the terrifying coastal tale The Gunnymen, mountain devil folktale The Ol’ Jessup Place, and the disorienting, suburban murder tale The Slip.  Read and listen to these and other Virginia stories below. 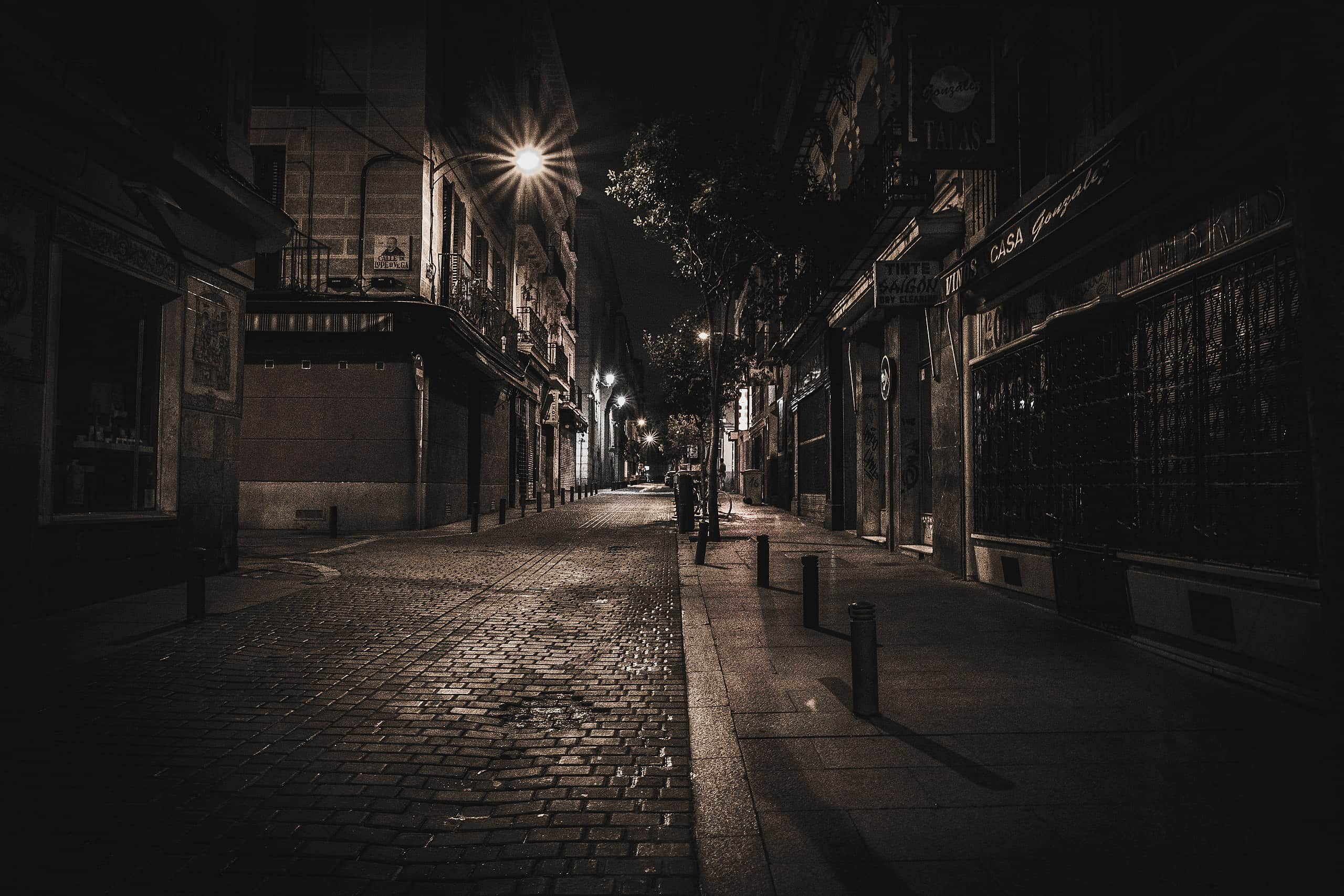 Two sailors on shore leave encounter the horrifying bogeymen from their childhoods known as The Gunnymen. 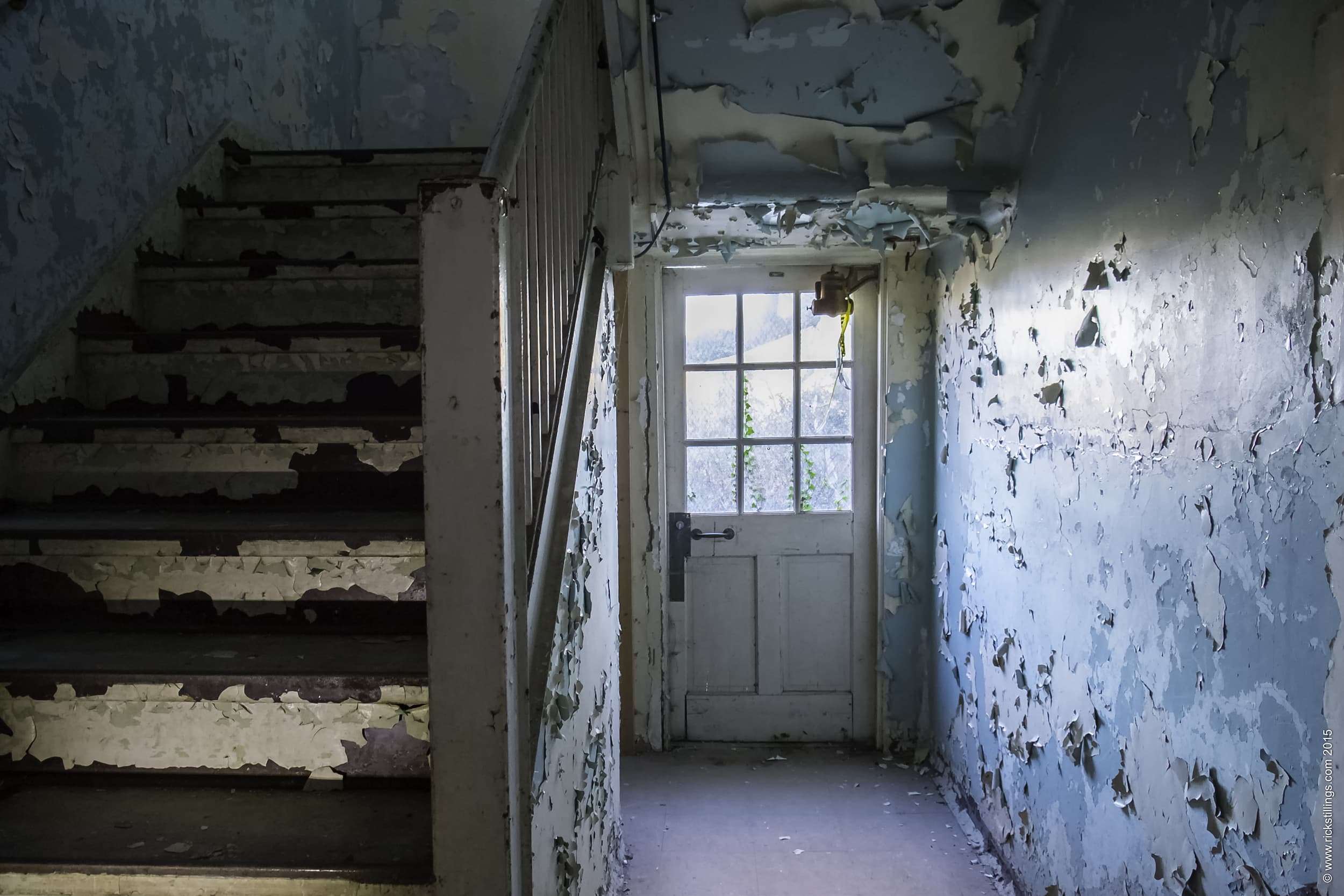 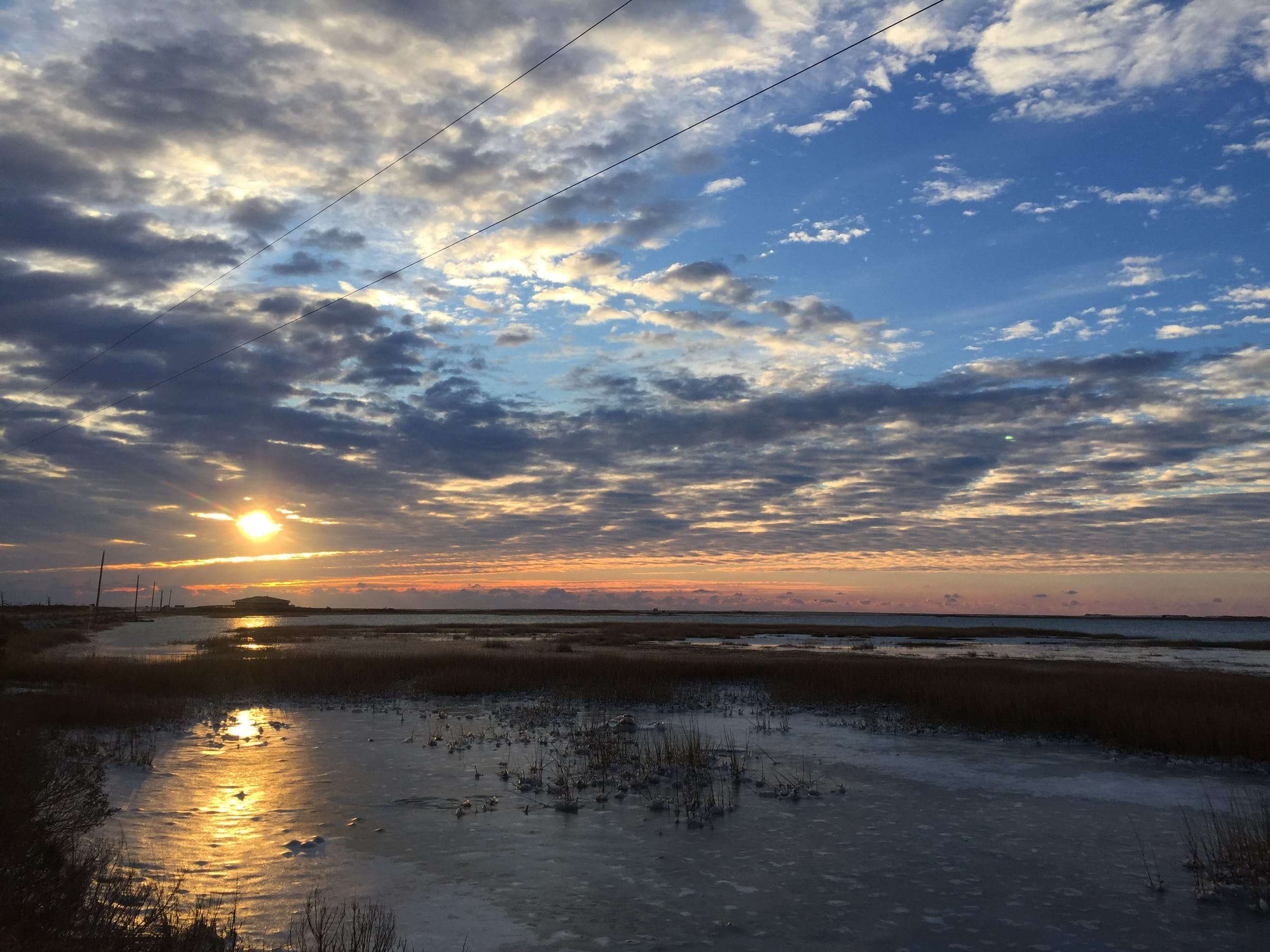 Heir to family fortune must solve the riddle of his father's sinister tombstone to claim his inheritance in this Virginia horror story from K.E. Moore. 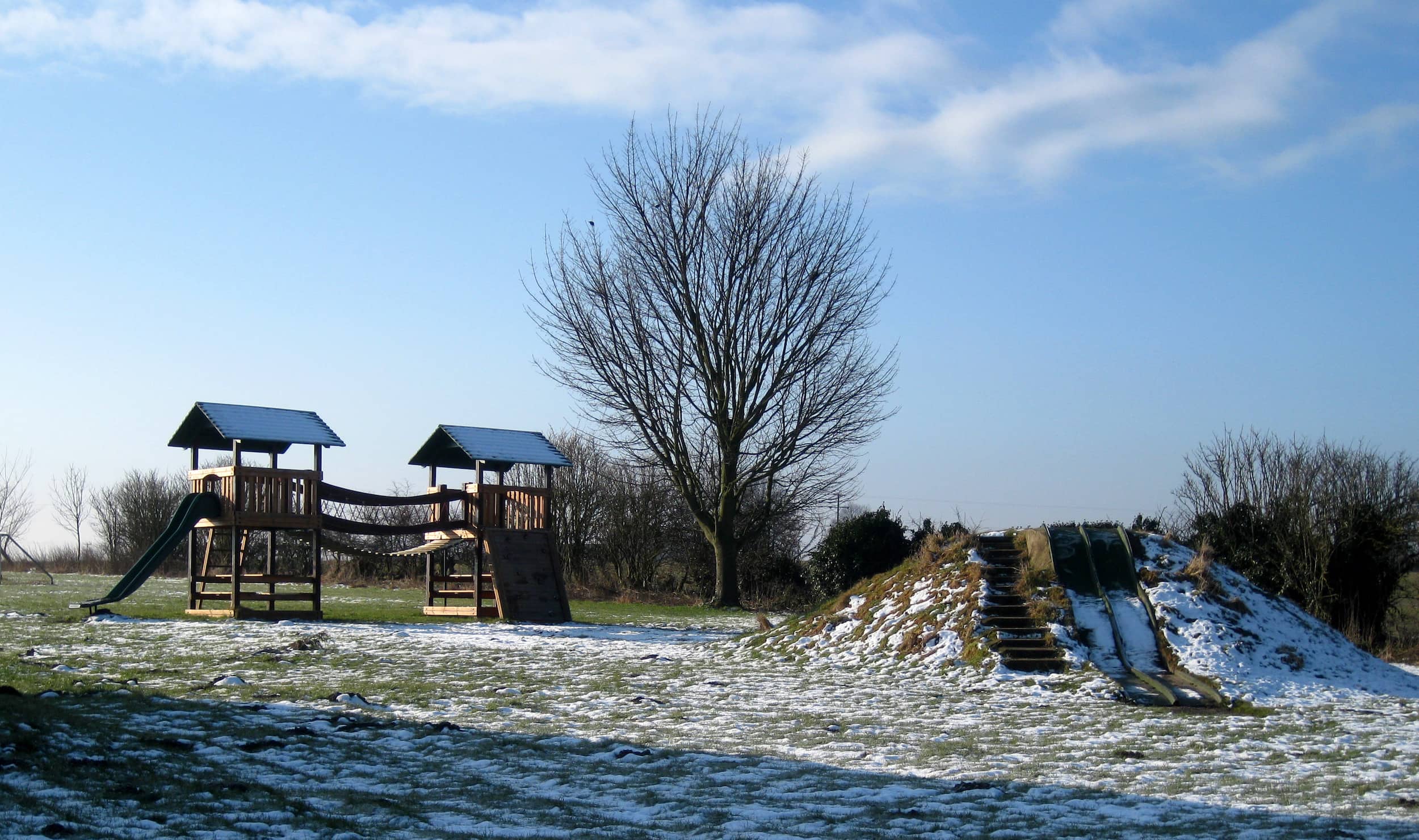 Virgina horror story of two young girls facing reality that the monster outside may, or may not, be their father. 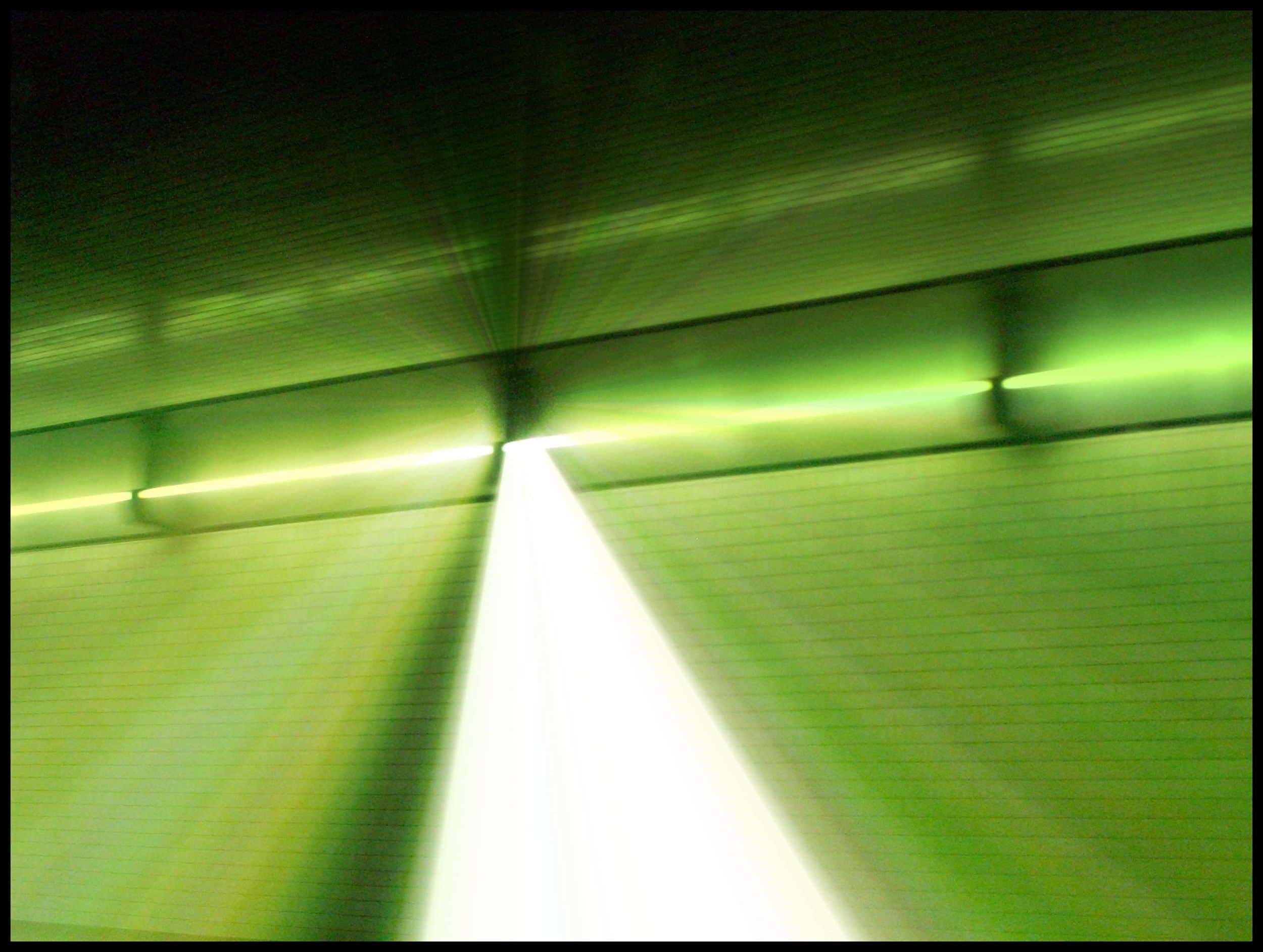